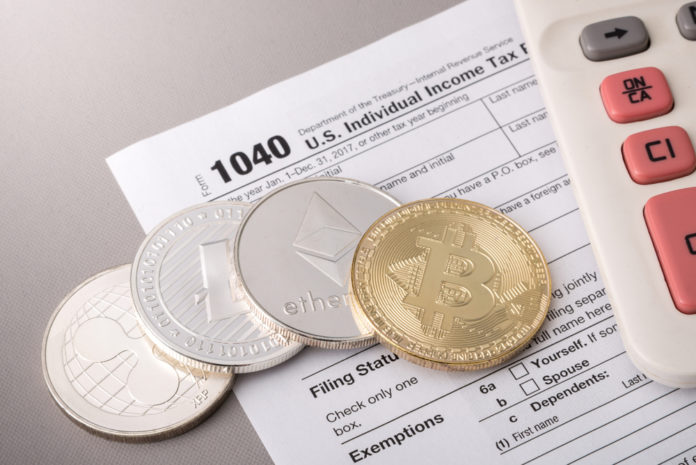 A group of five members of the current US Congress strongly urges the IRS (Internal Revenue Service) to consider revising the existing Bitcoin Tax regulations. The regulations define the manner in which profits generated from investing in not only bitcoin but also other cryptocurrencies are filed.

In a letter published on Means of Committee website on September 19, the five legislators strongly urged and criticized IRS for enforcing the tax laws without providing the public a clear guidance on how to file the tax. They went further to recommend that the IRS should issue a comprehensive and update guidance on the tax obligations of cryptocurrency asset investors either through trading or any other means. The guidance will greatly help to cushion the citizens from lawsuits down the road. As reported by CCN, this is not the first time that the lawmakers have expressed their concerns about the tax regulations. In May, they voiced their concerns about the agency unanimous decision to ramp up enforcement of violations that are related to cryptocurrency without first adopting or providing a virtual currency strategy that would help the investors to understand and deal with the complex regulatory code.

Unknown to most people is that the current regulations that IRS relies on were developed back in 2014 when the value of bitcoin was a quarter of its current value in the market. Most of the new cryptocurrencies that rival bitcoin were also not present and so the regulations were developed and enacted without putting into considerations the interests of these new altcoins.

It is also important to note that the current preliminary guidelines consider or categorize cryptocurrencies assets as properties. This means that investors who invest in them are required to pay tax in form of capital gains on any profits that they get from sale or trading of the altcoins.

Surprisingly, the agency has been silent about this issue and has shown little or no interest in providing solutions to the complex issues affect cryptocurrencies. In one section of the letter, the five legislators raised concerns about IRS failure to amicably advice the taxpayers about their reporting obligations. It is the mandate of any government agency to inform the taxpayers about their obligations, failure to do so means that they are neglecting one of their crucial duties.

Well, even though blockchain technology was meant to operate as a decentralized monetary system, it is imperative that the government gets involved and creates regulations that are in line with the interests and objectives of the investors and the industry. As noted in one of our recent articles, a “no harm approach” should be used to create the new regulations and all parties involved should be consulted at different stages of the decision making process.

Finally, the legislators took note of the fact that failure by IRS to provide guidance about the tax obligations hinders willing taxpayers from filing their taxes at the end of the financial year.