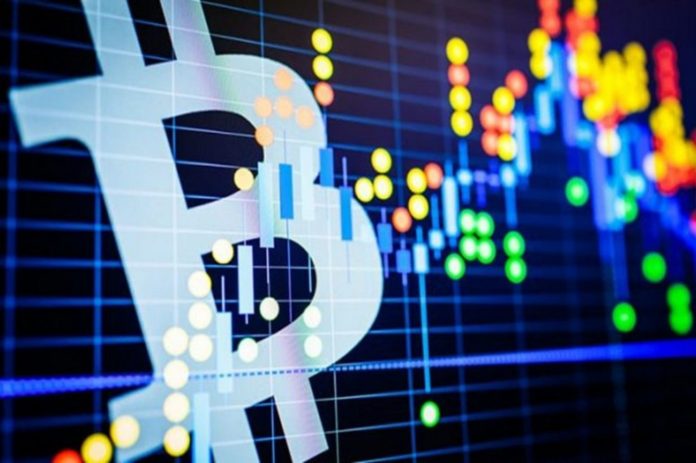 Over the years, Roger Ver has being referred to as Bitcoin Jesus by investors in the crypto currencies from all across the globe due to his unrelenting advocacy for Bitcoin as the primary and most superior digital currency in the world. The change of heart has caught many by surprise especially those who relied on his insights when making an investment in bitcoin or any other currency. In his statement that was articulated by Cryptocurrency News, he boldly says that Ethereum and Bitcoin Cash run on advanced technology unlike Bitcoin that still relies on the past generation blockchain technology. The two also provides numerous investment opportunities to investors as compared to Bitcoin. As a result, Roger is of the idea that the two have a potent ability to generate significant profits in future for investors who purchase them now in the next couple of months.
Based on the current statistics Ethereum trades at $700USD and have already hit $69 billion market capitalization. Notably, the price is a bit lower than Bitcoin that currently stands at a market cap of $149 billion and market price of $9,000 USD.
On the other hand, Bitcoin Cash is currently ranked number four in most of the currency exchanges and rating websites. Its price stands at $1,500 USD and has an overwhelming marketing capitalization of $24 billion.

How Will Ethereum and Bitcoin Cash Surpass Bitcoin

Over the last one month, the price of both Bitcoin Cash and Ethereum has continued to increase at a faster rate compared to Bitcoin even though their respective market price is still below the price of Bitcoin. According to Roger Ver, the two altcoins will generate massive profits in the coming days as compared to Bitcoins whose gains have become too predictable and modest to say the least. This trend in the market will position Bitcoin Cash and Ethereum for success. Roger is also on record stating that Ethereum could surpass bitcoin by the end of the year in terms of price and market capitalization and Bitcoin Cash will follow suit and overtake it by 2020 if the currency market trend continues.
Roger Ver, who is a Bitcoin expert as earlier mentioned, claims that the blockchain technology used by Bitcoin has recently recorded slow transaction times and very exorbitant fees compared to the technology used by the new digital currencies. He has also gone a step further to state that since the inception of Bitcoin in 2009, more than 1,5000 digital currencies have being introduced in the market and each of them is trying to get a firm footing in the market by using better blockchain technology to resolve Bitcoin shortcomings.