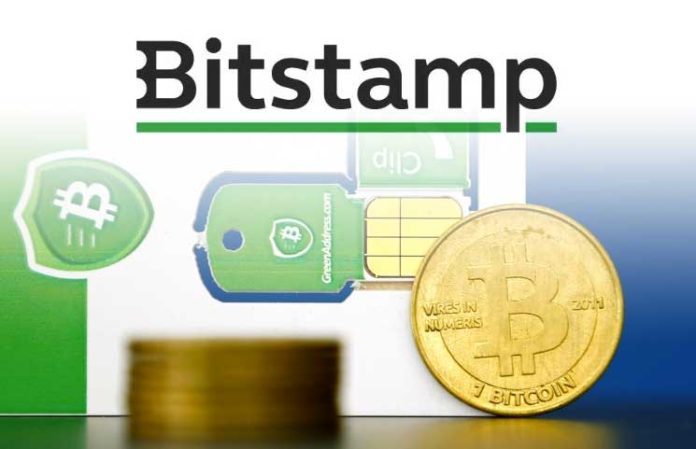 Bitcoin exchange Bitstamp sold is the latest news to hit the cryptocurrency world. This Luxembourg based cryptocurrency exchange platform was sold on Monday, but the talks to sell the platform to NXMH have been ongoing for more than three months.

Bitstamp was purchased by NXMH, a globally recognized private equity and investment company that is based in Brussels. The firm also owns and operate another upcoming cryptocurrency exchange in South Korea, Korbit. So far, the specific amount that the exchange platform was sold for is yet to be revealed, but there are rumors that the amount is around $400 million. Before we proceed, it is essential to appreciate the fact that Bitstamp is one of the largest international cryptocurrency exchanges in the world. It was co-founded by Nejc Kodric, a 29-year old Slovenian. Nejc first investment in Bitstamp was only 1,000 Euros back in 2011. He saw the potential of the platform before it became popular and worked hard to ensure that is succeeded as noted by Fortune.

Investors who shared the same dream with the founders such as Pantera Capital invested more than $14 million into it. The funds greatly helped the Bitstamp to put in place the necessary infrastructure and expand its operations.

According to verified sources, Kodric will still work as the CEO of Bitstamp as well as other 180 employees. NXMH is optimistic that retaining the employees and making little or no changes to the company’s image and operations will facilitate a smooth transition and ensure that it continues to generate revenue.

In a recent interview, NXMH officials why they decided to purchase the exchange platform and still retain the employees and their answers were simple. “Why change something that is working perfectly well. The officials also went ahead to state that they do not have any intentions to merge Korbit and Bitstamp. The two cryptocurrency exchanges will continue to operate as two different entities under the same umbrella NXMH.

The process to sell Bitstamp started in mid-2017, and NXMH firm was one of the four major bidders who showed interest in the company. Reports indicated that the deal was struck in December last year when the price of one Bitcoin was almost $20,000 in most exchange platforms include on Bitstamp. However, the process took longer than expected, as the two companies were required to get regulatory approval for the purchase from the government and other financial institutions. Despite Bitstamp decision, Kodric chooses to retain his 10% equity in the platform, and the new owners were comfortable with that decision. It is rumored that NXMH considers Kodric as a like-minded partner who will be instrumental in helping the exchange platform thrive.

Bitcoin Exchange Bitstamp sold to NXMH is a sign that institutional investors have faith in the cryptocurrency industry. The exchange platform is expected to continue thriving thanks to the favorable cryptocurrency regulations in most parts of the world.