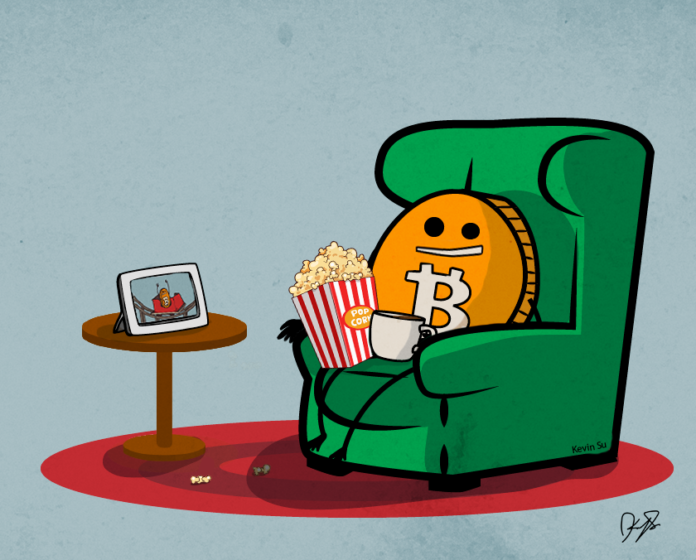 The recent drop in prices of bitcoin has not shaken the will of most cryptocurrency investors to hold on to their digital assets. As noted by DW, majority of them are of the idea that the market will soon recover and they will make huge profits.

Social media influencers are best known for helping brands get exposure of various social platforms such as Facebook. They have now shifted to cryptocurrency world by posting articles and posts that are predicting an insane recovery of bitcoin prices. Other cryptocurrencies are also expected to follow suit since BTC is one of the main digital coin that controls the market. Most of the investors are so optimistic about the recovery of prices that they expect to see the prices exceed last year’s high of $19,764. Based on the fact that the market is still ripe and possesses great potential, it is possible to surpass this threshold. One of the main reasons for this projection is that more people are now investing in cryptocurrencies as compared to a decade ago. In addition, governments have also joined in and are busy creating regulations that will further aggravate the value of cryptocurrency on all exchange platforms including Coinbase.

Institutional Investors are Onboard

Despite rumors that the price bubble would burst before the end of the year resulting in investors losing millions invested in bitcoin and other digital currencies, the value of the market has continued to dominate other industries. We have also seen an increase in institutional investors who want to take advantage of the market especially in the United States and Europe.

One institution that has had a major impact on the market is BlackRock. The company has revealed that they are setting up a team that will evaluate feasibility of cryptocurrencies as well as the blockchain technology. Due to the huge popularity that this institution has, the news results in increase in price of Bitcoin by 5%.

Another major boost in prices of bitcoin came when G20 finance ministers meet in Argentina for a summit and agreed that cryptocurrency do not pose any danger to the economic stability of the countries. The leaders agreed that there is need to regulate cryptocurrencies to address security risks and other concerns such as hacking of cryptocurrency exchange platforms. Since then, a number of countries have hit the ground running and established bodies to come up with regulations and policies to regulate the digital market. One such country is Russia, which has already created a new law that is being debated in parliament. Japan is also planning to create its own crypto tokens that will mainly be used during the 2020 Olympics scheduled to be held in Tokyo.

It is these developments in the cryptocurrency world that is motivating bitcoin hodlers to not sell their coins just yet. If you have coins, it is recommended to stay put and wait for a spurt in prices to sell them.