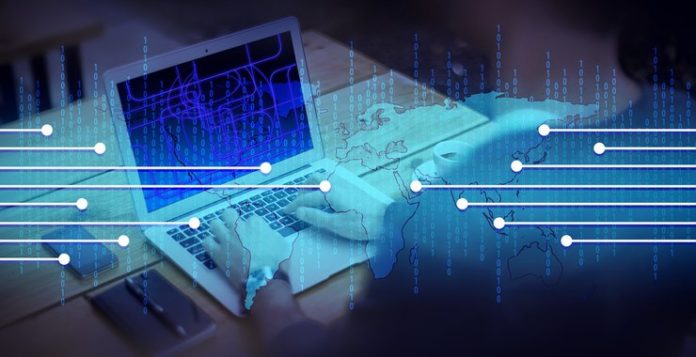 Price volatility is a major concern in the cryptocurrency industry as it often results in some traders making huge profits while a majority end up losing thousands of dollars invested in the currency. It is also important to note that price shifts also reflected in other digital currencies because Bitcoin is considered the premier and most influential currency. As noted by Bitcoinist, in an effort to prevent Bitcoin from dropping in price further, most sellers resulted in selling all their coins in all the major exchange platforms. As a result, the prices dropped over the weekend and most people were quick to blame the recent hacking of Coinrail, one of the South Korean exchange platforms, for the drop. However, experts have revealed that the crash of such as less-known platform could not have caused the flash crash. In fact, according to a statement from the company, Pundi X is the only currency that was widely affected by the crash.

After a period of unpredictable trading of bitcoin across all major exchange platforms, the cryptocurrency market capitalization dipped by $42 billion over the weekend. This resulted in a 50% drop in value of bitcoin compared to the same period last year. As mentioned earlier, most people blamed Coinrail but the exchange had little or nothing to do with the change in price. Most of the traders actually confessed that they have never heard of the platform before which means that it had little impact on the market, but it is not OK to sideline and assume that the platform is irrelevant.

Panic sellers widely affected the market prices as most people moved quickly to sell of their coins before the prices dipped further. Lack of liquidity is one of the major challenges facing the cryptocurrency market. One account can have a huge impact on the price of digital assets such as bitcoin if the owner decides to sell off a huge chunk of them on an exchange platform.

The decline in price could also have being caused by unchecked market manipulation of the system that results in the exchange platforms making huge profits from the traders. The same accounts that are used to manipulate the system can be used two or three days later to help the same currency to recover. For example in April, bitcoin price increased by $1,000 in seconds resulting in hundreds of people making huge profits.
A quick overview of the conversations going on online about cryptocurrency reveals that a majority of investors are not confident of the market. A change in prices is forcing most of them to sell of their cryptos and quit the market altogether thereby negatively affecting the market.

What are your thoughts about Coinrail hacking? Do you think that the exchange platform is responsible for the drop in prices? Please share your comments down below.