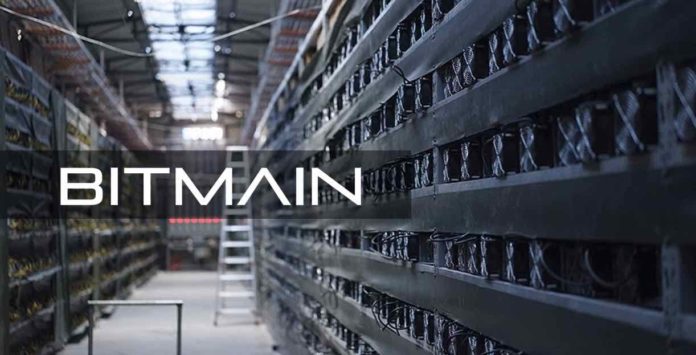 Bitmain is currently the biggest mining firm in the world for bitcoin and they have announced that their brand new data centre which is located in Texas will be opening shortly. They are currently advertising for jobs. This is certainly an exciting move for the company that originated in China as they look to expand their operations across the world. They are becoming a financial behemoth, with reports saying that in the first quarter of 2018 that they had profits in the region of $1.1 billion.

The job positions they are currently looking to fill for their Texas data centre are for the site manager position and the project manager position. The location for this data centre is in a small town in Texas called Rockdale which is located approximately 90 minutes from Waco. Details of this story

It was KXAN, the local news station that first broke this story and after talking with residents, they are pleased at the arrival of this new data centre. The town has suffered heavily in recent years with unemployment following significant job cuts in manufacturing and coal production industries.

It was in 2014 that the Alcoa aluminium manufacturing smelting plant was closed down in the town, having been open since 1952 and had been churning out up to 1.7 million pounds worth of aluminium daily. It was only in the beginning of 2018 that the coal-fuelled power plant in the town was also shut down by Luminant, a utility company which is based out of Dallas. This led to more than 450 jobs being lost.

Hope for the future

With this new data centre, there will be better-paid jobs coming to the town, something which can only help the local economy. It will help stimulate the local economy somewhat as these high paid people will be spending their money in local stores. Is there cause to be optimistic?

While it is certainly not a bad thing that this data centre is being built in this town, often times cryptocurrency mining does not need a lot of human contribution, despite being capital heavy. There will of course be jobs accruing from the construction of the centre, but in terms of long-term employment, there will not be too much from what can be gathered.

Along with their new Texas data centre, there is also staff being hired by Bitmain in Chandler, Arizona, in addition to Wenatchee and Malaga in Washington.

This comes as they look to crack the North American market. It was only in the beginning of July that they finally were able to open their new 20,000 square foot office space located in Silicon Valley, California.

It was not too long ago that they raised $400 million through a funding round and they are now looking to get a further $1 billion in financing in advance of their initial public offering (IPO) that will be taking place before the end of 2018.