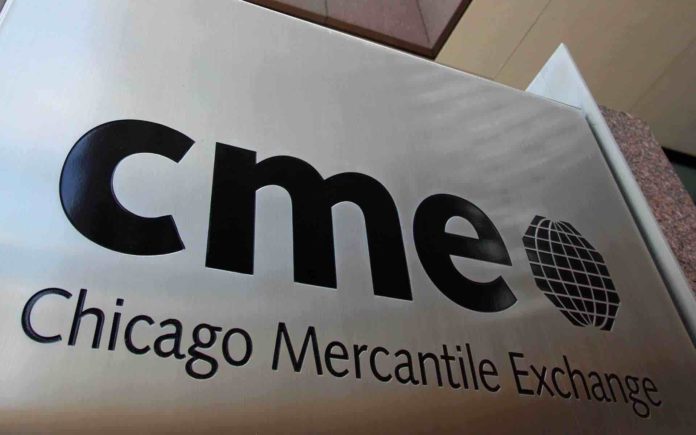 On Monday this week, CME announced that it has developed two indexes that are dedicated to tracking and monitoring Ethereum, one of the largest digital currencies in the world. The management team killed two birds with one stone by not only letting the world know that they had developed the indexes but also launching them. This means that that the indexes are operational.
The news sparked debate across the globe and most experts are of the idea that future digital currency exchange platforms may decide to launch their own cryptocurrencies soon. The team has since alienated such rumors by stating that the company does not have any plans for Ethereum features. Notably the indexes have a similar structure to the popular CME’s bitcoin futures. According to Tim McCourt, the managing director and also the head of equity products at CME, the primary focus of the company is ensuring that the indexes work perfectly and deliver the expected results. The two indexes are dubbed CME CF Ether-Dollar Reference Rate that is wired to print at 4 p.m. London time daily while the other index is called CME CF Ether-Dollar Real-Time Index.
As noted by CNBC, the prices of both indexes will be calculated based on the current UK based cryptocurrency facilities as well as the transaction data provided by Bitstamp and Kraken. For starters, Kraken and Bitstamp are two of the largest and most trusted cryptocurrencies exchanges not only in UK but also across the globe.
Quick jog down the memory lane reveals that CME launched bitcoin features last year in December exactly one year after introducing bitcoin indexes. Most experts who are keen on analyzing the digital currency market expected that the bitcoin features would result in an increase in institutional investors thereby result in a surge in bitcoin prices. Unfortunately, that did not happen as evident from the current $8,700 which is half the highest price recorded at $19,000 last year in December. Based on a report compiled by Coinbase, Ethereum trades at around $730 and this is notably 45% lower than the highest price recorded early this year. You should also note that Ethereum is the second largest digital currency based on market capitalization after Bitcoin. Digital exchanges have shown interest in listing Ethereum derivatives but as usual, this is a delicate matter that needs to be handled carefully to protect the sustainability and profitability of the digital currency.
Any flaws in the process of listing derivatives and other factors that govern the digital currency market such as speculation could result in an increase or drop in price of Ethereum. Trading volumes recording in CME bitcoin features was surprisingly low at the start of the year but since April, the numbers have increased to more than 10,000 contracts. For example, on Monday this week the composite volume was 5,000 contracts, and according to an analysis by Fact Set this figure is just a tenth of the current WTI crude futures volume.

TRAXION – Transitions you to a crypto-ready society