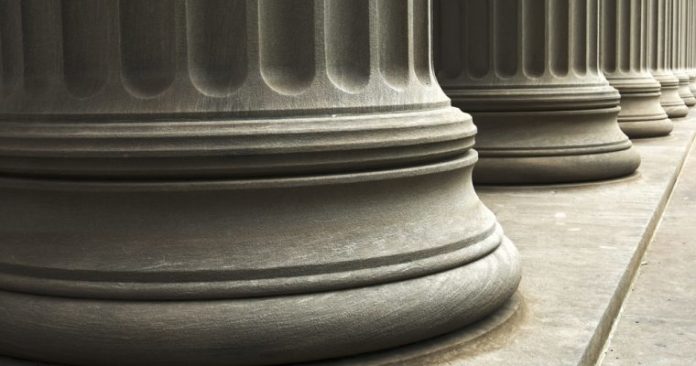 In an unexpected, twist of events, several banks in Columbia namely Davivenda, Bbva, and Bancolombia have decided to close all banks accounts operated by Buda.com CEO Alejandro Beltran. According to CCN, the banks decided to make this move after the Financial Supervisor in the country sent a warning to all financial institutions warning them of serious consequences if they were found to be supporting the trading of cryptocurrencies in the country. As noted in a letter written by Jorge Castano Gutierrez, the current financial superintendent, the entity is currently being monitored by the agency and so they should not facilitate any transactions or act as a storage facility for digital assets accrued by the company. However, the CEO recently stated that the letter was just a warning and so the banks were not required to take any action yet.

No Explanation from the Banks

Buda.com started noticing some irregularities in the activities conducted in Bancolombia starting June 7th this year. Unlike the norm whereby any financial institution is expected to provide explanation whenever they decide to close any bank account, the said banks did not provide any explanation to the CEO. All the products and services offered by Buda.com were suspended and so their clients cannot purchase or do any business with the said company until the ban is lifted.

It is also important to note that the banks decision to suspend the accounts have affected all the users who were relying on the platform to get access to Colombian Peso. The company is also recording high loses as result of the actions but has advised its customers to stop using the site until the issue is resolved.

In March, Buda.com bank accounts in Chile suffered the same predicament when Scotiabank, Banco Itau, and Chilean State Bank and several other financial institutions decided to close the accounts. Unlike Colombian banks, Chile banks stated that they decided to close the accounts due to lack of insufficient regulation of the operations of the company.

Since the closure of the bank accounts, officials of Buda.com as well as CryptoMarket management has requested Chile Bank Association to provide clear guidelines about use of cryptocurrencies in the countries. The exchanges have confidently stated that they have secure platforms and that traders who use the platforms are less likely to incur loses. They also went ahead to state that they maintain high security standards and monitor every transaction to ensure that it is above board.

It is also important to note that Colombian Senate recently held a debate about digital currencies. The National Banking Association, Bank of the Republic, and Financial Superintendent, are some of the parties who participated in the debate.

Buda.com has been operating in Argentina, Peru, Chile, and Colombia for a several years and is considered the go-to platform for bitcoin, Litecoin, Ethereum, and Bitcoin Cash trading.