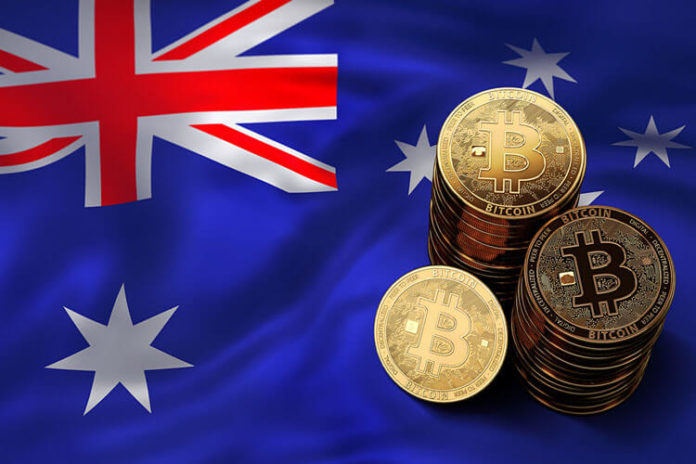 Despite the challenges facing cryptocurrency industry such as Bitcoin trading at $6,000 in most exchange platforms, reports indicate that digital asset activities have gained massive traction in Australia. As noted on CryptoInvest, cryptocurrency trading volumes in Australia reached $1.5 billion in the first 6 months of 2018. One of the plausible reasons for this growth is the cryptocurrency craze especially among Australian self-managed super funds (SMSFs) which have soon serious interest in invest in cryptocurrencies. Independent Reserve CEO, Adrian Przelozny has also taken note of the significant increase in trading activity in this market. Adrian also went ahead to state that small-scale investors in the country have also started to join the wave and are serious looking for investment opportunities that are high risk but have high gains potential or high profitability potential.

Tracking the performance of an industry used to be an almost impossible venture a few years ago, but thanks to technological advancement, government firms as well as private institutions can now monitor trading volumes accurately and effectively.

During the interview, Adrian revealed that the number of clients registering with Independent Reserved have increased to seven thousand this year. However, he noted that this figure is still relatively small based on the fact that it is estimated that there are more than 590,000 SMSFs in Australia. All the SMSFs are estimated to have assets worth more than $700 billion. Nonetheless, the CEO is confident that the change in trend is a positive sign of the rise of cryptocurrency industry in Australia. Domestic cryptocurrency exchange platforms are happy about the emerging trend and positioning themselves to profit fully from the upsurge in numbers of investors who are willing to purchase digital assets worth millions of dollars.

Scott Morrison, the new Australian Prime Minister is one of the vocal and most influential government officials to openly air his support of cryptocurrency and the blockchain technology at large. In a recent interview, Scott stated that he is confident that blockchain technology will offer massive opportunities for not only privately owned businesses but also government bodies. He also stated that this new technology has the ability to transform Australia’s financial system and economy by providing solutions to most of the challenges facing financial institutions.

The high trade volumes recording in Australia is a sign that cryptocurrency wave is gaining traction in the region. More Australians are now aware of cryptocurrency and the potential it has on their financial stability as well as the economy of the country. The support by the Prime Minister will definitely motivate investors who were not sure whether to invest in the currencies to go ahead and purchase their preferred currencies or invest in blockchain related projects from different parts of the world.

If the Australian government plan to come up with regulation policies, it is imperative that it uses the “do no harm” approach that US regulator is advocating for to ensure that the regulations do not cripple the industry in any way.