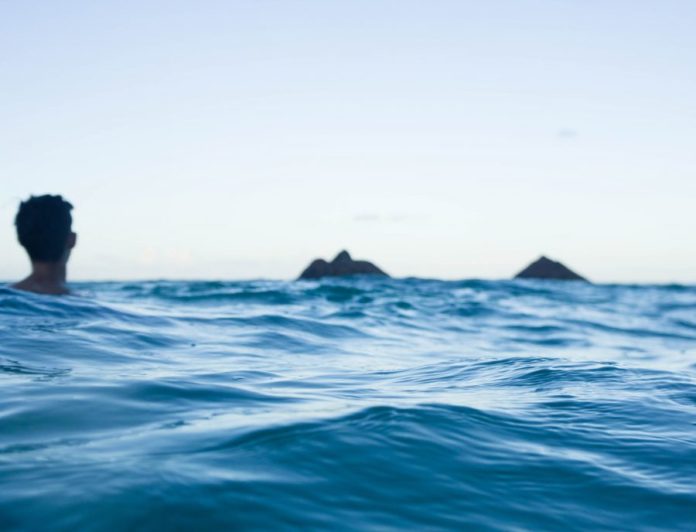 The mid-week performance of the global cryptocurrency market seems to be on the right track thanks to the bullish run experienced a few days ago. Experts are of the idea that the bullish run significantly helped to scale up the prices of Ethereum from the plateau.

Some of the major cryptocurrencies such as XRP, Ethereum, and Bitcoin have reflected the bullish run by an increase in updates as well as developments. XRP prices have had the most impact in this bullish streak by crossing the 50-cent barrier set earlier this month. At the time of writing this article, XRP price is stable above the 40-cent mark with unexpected bullish rises in between the values. As reported by AMB Crypto, xRapid has caught the attention of not only cryptocurrency analysts but also government officials. Ripple Chief Strategist Cory Johnson revealed that some officials from White House discussed the future of this cryptocurrency thereby making it reasonable for any investor to invest in it before the prices increase.

Cory Johnson stated that White House seems to be thinking about the impact of 80% bitcoin mining activities taking place in China. It is also important to note that most of Ether mining facilities are located in China.

A majority of cryptographers and cryptocurrency market enthusiast prefer dealing with XRP due to its current hype and increasing value across major exchange platforms. Ali Kutlusoy has also joined the wave and support XRP by rewarding anyone who would solve a sophisticated online puzzle with 137.036 XRP coins. As expected, the reward attracted thousands of people from all parts of the globe and made the puzzle even more popular online as well as offline.

Ethereum (ETH) also profited from the bullish run as evident from its current value. For the last couple of days, it has maintained a constant disparity in terms of market capitalization and at the time of writing its closest competitor is XRP. Nouriel Roubini recently put Ethereum on the spotlight after he referred to it as a scam and linked it to the failure of DAO. Nouriel, who is a renowned financial economist, went an extra mile to point out scalability issues of Ethereum blockchain network. His comments did influence the value of the cryptocurrency since most people consider Nouriel views as the gospel truth about the economy and any cryptocurrency topic that he comments about.

The recent bullish run has had a significant impact on the value of XRP and Ethereum. More people are expected to invest and trade in the two cryptocurrencies if the prices continue to increase across the various cryptocurrency exchanges. Reports indicate that Ethereum was the biggest gainer in this period and this growth came in the wake of initial coin offering selloffs.

Only 8.5% of Cryptocurrency and Bitcoin Investors are Ladies