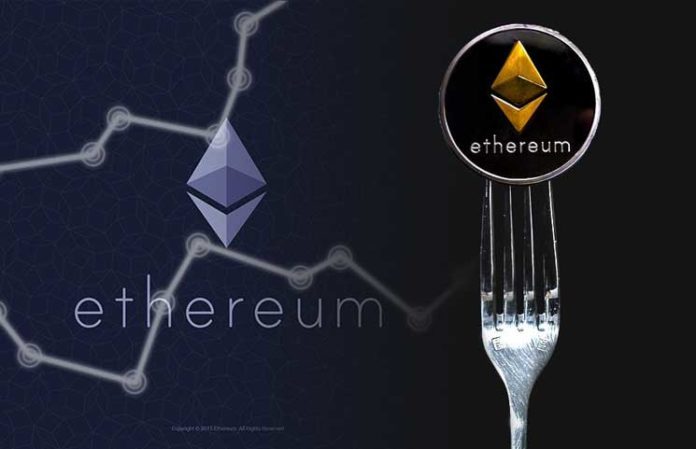 In a meeting held on Friday, October 19, 2018, Ethereum developers agreed to postpone the planned hard fork of the protocol to January 2019. The developers trialed the hard fork, otherwise known as Constantinople on the Ethereum public testnet Ropsten on Saturday, October 13, and had slated it to be activated on the Ethereum blockchain by the end of November 2018. However, following their meeting, the core developers agreed that the earliest time that Constantinople can be available on the main blockchain is in late January 2019 or later.

The push to January 2019 came after Constantinople ran into a series of problems before its activation on block 4,230,000 due to failures on block 4,299,000 for close to two hours. Testnet miners could not activate the transition, and according to Alfri Schoeden, a client developer on the Ethereum blockchain, a consensus issue triggered a three-way fork between Parity and Get, two of Ethereum clients. A testnet is a simulated version of the primary network, and it allows developers to test and run smart contracts and upgrades without the need to pay computation fees, which are otherwise known as gas, for the execution.

He noted that the three-way fork could not have come at a worse time. It happened six days after Geth client release and one day after Parity’s release, and users were left with insufficient time to make the Ethereum infrastructure upgrade. In a post on the Fellowship of Ethereum Magicians, the core developers reported that they had found a consensus bug in Parity.

According to Schoeden, there was not a single user mining the Constantinople chain at the time, and this caused a two-hour delay before processing on block 4,230,000 could begin. With that said, the Ethereum mining community does not have a testenet fork monitor other than Ropsten Parity.io which does not currently give details of the different chains.

One of Ethereum’s core developers, Hudson Jameson, in the meeting picked up on a good proposal, which is to regularly mine and spawn temporary testnets to test the transition into Constantinople. According to Hudson, a ‘baby’ testnet will give them better insight on the hard fork should anything go wrong in less the time it took for them to notice the latest delay. The Constantinople hard fork is a system-wide Ethereum update that is designed to increase the overall efficiency on the network. The hard fork has plans aimed at reducing the block rewards for miners and introduce changes that will make the networks consensus mechanism more resistant to ASIC miners.

The Worst Time for A Hard Fork

According to notes published ahead of the meeting, Schoeden explained that hashpower, which is a recent addition, caused reduced block times and it resulted in the occurrence of the hard fork much earlier than anticipated on a Saturday.

In the meeting, one of the developers prompted the committee of core developers to refrain from changing the name given to the transition from a hard fork into an update noting that it might be less controversial. It is not until early next year that Constantinople will be available on the main Ethereum blockchain. By the time of publishing this article, Ethereum was trading at $203 which is up 1.4 percent on the day.

Bitcoin Hodlers Patiently Waiting for the Next Spurt in the Market