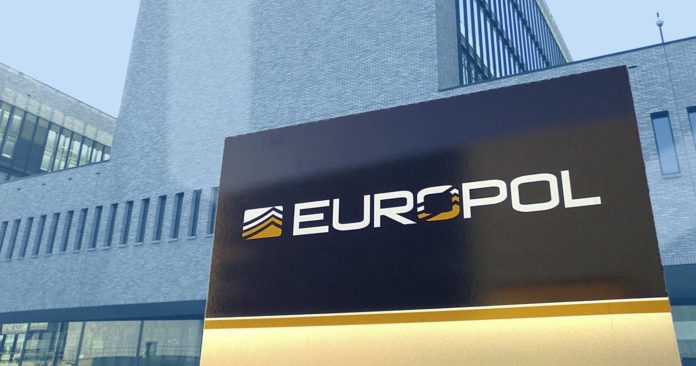 Europol, one of the main law enforcement agencies in Europe, has organized a conference this week that will bring together crypto exchange management teams to discuss the ways of prevent cyber-attacks. The conferences comes after several exchange platforms were hacked and millions of dollars’ worth of digital assets stolen. The most recent attack happened less than 12 hours ago. Bithumb is reported to have lost digital assets worth more than $30 million to the hackers. One of the surprising facts about these attacks is that the culprits are never apprehended which begs the question; do they collude with the IT teams to hack the network? Concerns over the increased incidents of criminals exploiting this new and volatile technology have increased tremendously. Europol hopes that the conferences will shed light on ways that the government can protect the exchange platforms and investors from these attacks.
Payment processing companies as well as digital wallet providers are also expected to attend the conference to shed light on the various security measures that they have put in place to guarantee security of digital assets stored on their network.

According to Financial Times, the spokesperson of Europol has revealed that the conference will be held in The Hague and the main objective is to uncover loopholes that results in virtual currencies been used for illegal activities as well as hacking. The attendees will also explore the various ways that the crypto world can improve the capability of law enforcement agencies to monitor the platforms without compromising their business operations.

The meeting has been scheduled just three months after Europol agency director, Rob Wainwright, revealed that 3-4% of 100 billion Euros considered to have been acquired through illegal activities was transferred in form of cryptocurrencies. The agency is of the idea that the number could increase if precautionary measures are not put in place to reduce the risks.

Digital Currencies are Not Regulated The blockchain technology and the fact that the cryptocurrencies are stored in form of electronic identities make it almost impossible to fiat financial institution, regulators, and central banks to track them.
It is this level of anonymity and confidentiality that makes them ideal for criminal activities such as drug trafficking according to the report released by the agency. However, numerous reports have revealed that criminals are more likely to use fiat instead of digital currency as transactions done using the latter can be uncovered and used in court as evidence if need arises.

The soaring value of cryptocurrencies has also made it a lucrative target for hackers who use sophisticated software and techniques to infiltrate the network and steal coins without getting nabbed by the exchange platform IT personnel. In a nutshell, the conference will help enhance overall security of the exchange platform if all goes well.