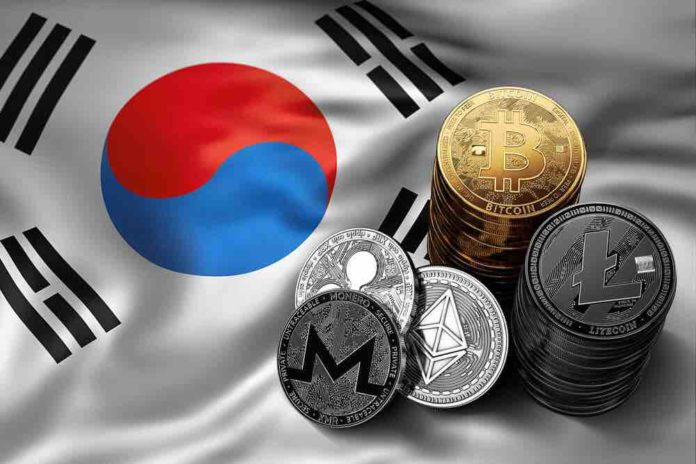 It is no secret that cryptocurrencies continue to change the lives of millions of people from all across the globe. The increase in number of digital currencies in multiple niches is enough proof that the demand is high. However, over the last couple of months, there have been calls to regulate digital currencies in a bid to protect the investors from unverified dealers and cryptocurrency exchanges.
Financial Services Commission (FSC) of South Korea has joined hundreds of other government organizations from across the globe by initiating a probe on the currency cryptocurrency exchanges operating in the country on Sunday May 13. According to a statement released to the press, the regulatory body plans to start an extensive anti money laundering investigations that will ensure that the various digital currencies are not used to carry out illegal activities such as drug traffic and terrorism. As noted by Coin Telegraph in one of the recent press releases, FSC has already invested in advanced analytical tools that will help them carry out the investigations. The body also has a team of experts who will analyze data collected from the cryptocurrencies exchanges and provide recommendations.
The current Vice Chairman Kim Yong-beom has requested other financial regulators from across the globe that has similar plans to collaborate with FSC to ensure that the project is a success. Kim has also recommended creation of policies that will provide holistic solutions to the problems facing cryptocurrencies.
Following this announcement, FSC will start checking the bank accounts of all digital currency exchanges operating in the country on a regular basis. One of the main objectives of doing this is to ensure that they conform to the stipulated anti-money laundering regulations and standards. FSC will also check the transactions to make sure that they abide to the Korean fraud prevention measures. One of the main targets of this new generation financial audit is Bithumb, South Korea’s largest cryptocurrency exchange that has already pointed out that they plan to launch their own digital currency next month. It is of paramount importance for this exchange platform to make sure that they conform to all the regulations before and after the launch of their new digital currencies to ease the legalization process. Notably, forfeiting the set rules and regulations will hinder them from getting the necessary accreditation.
The Chairman, Kim Yong-beom also went ahead to state that the investigations into the operations of the crypto exchanges does not mean that the government is opposed to the widespread use of blockchain technology in the provision of financial and banking services. He also went a step further to insist on the need to have a coordinated and well-articulated global approach to cryptocurrency regulations to avoid crippling this vibrant and promising technology.
Nonetheless, the news that FSC will start investigating the existing crypto currencies in Korea is enough proof of the government desire to provide a safe and secure ecosystem for all digital currencies investors in the country.