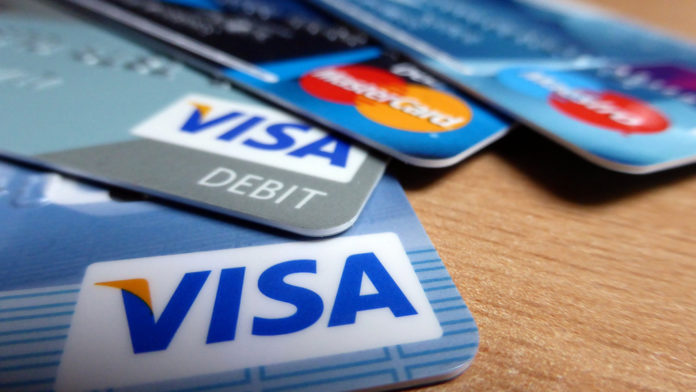 As noted by Ethereum World News, one of the leading Hong Kong based blockchain startup companies is preparing to introduce the first cryptocurrency visa debit card in Singapore. The report also indicated that the company has applied for multiple licenses and has plans to 100,000 cards in Singapore over the next two months. The number of cards is expected to increase if the project is successful and more people show interest to damp their traditional debit cards for this new generation visa card.

Crypto.com Has a Similar Plan

Crypto.com, previously known as Monaco, has also revealed that it plans to apply for special money lending licenses that will give it the go ahead to operate in both Hong Kong and Singapore. The approval of the licenses will greatly help the company to expand its crypto debt card services as well as reach more customers. In a recent statement, one of the company officials stated that cryptocurrency holders would have a peace of mind knowing that they can easily and readily convert their digital currency into fiat currency without incurring huge expenses. The official also went ahead to state that since not all exchange platforms allow traders to exchange their bitcoins or any other currency for fiat, the cards will help resolve this problem by making the exchange and withdraw process hassle free. The company strongly believes that their product will address the needs and expectations of investors in digital currency and blockchain not only in Singapore but also in other parts of the world.

Ability to Get Loans

SCMP, the Hong Kong startup, has also revealed that the people who will be issued with these credit cards will not only be able to enjoy the services that the crypto wallet offers but also get an opportunity to apply for loans that will be backed up with the company’s MCO token and Bitcoin. Already, Monetary Authority of Singapore has revealed that they have issued the company with a stored-value facility license. It is also important to note that the cards will be distributed or rather issued in the country through a partnership with a German company Wirecard Bank.

The firm is focused on changing the credit card industry by breaking the monotony of fiat-based banks. The introduction of these cards will definitely provide solutions to common problems such as security and high interest rates that make it impossible for a majority of people to enjoy using the cards.

Finally, the company has revealed that the cardholders will only be able to borrow up to 40-60% of the value of cryptocurrencies that they have to reduce the risk of defaulting. Your credit history will also not be evaluated during the process, but the KYC procedures will be followed. All these strategies will help ensure that the project succeeds and further promote adoption of cryptocurrencies.

UK’s Education Department Will Not Include Cryptocurrency in the Curriculum