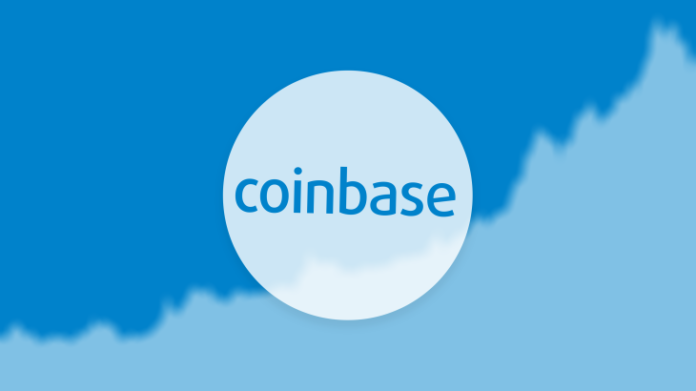 One of the largest crypto exchange platforms originally started in United States, Coinbase, has revealed that they have opened an office in Japan. According to an article posted on CCN, the company management team made this huge announcement on Monday from their San Francisco office.

One of the main objectives of this exchange platform is to give crypto investors in Japan an opportunity to trade their digital assets for other altcoins as well as fiat currency. The company has implemented new security measures that will ensure that all transactions are processed fast and securely. This move will greatly help to boost the credibility and reputation of the company not only in Japan but also in other parts of the world. Plans to Open Office in Japan have Been Underway Since 2016

Notably, Coinbase has been planning to start operating in Japan since July 2016 and so very many people have been looking forward to this news. They plan to work cordially with Financial Services Agency (FSA) to make sure that all the transactions done on the platform are in line with the set rules and regulations. Recently, FSA released a number of policies that all exchange platforms in the country are expected to conform to in order to continue operating.

Coinbase has a reputation of adhering to financial rules and so it is expected that the exchange platform will establish a cordial working relationship with FSA. The cooperation between the two will greatly affect the crypto industry by proving that the currency is legit and it is possible to use and make profits by invest in it.

In 2016, Coinbase managed to get more than $10.5 million from various investors who are interested in crypto from Japan such as Bank of Tokyo-Mitsubishi UFJ and Mitsubishi UFJ Financial Group. The two investors are the largest financial firms in the country, and so it is expected that their popularity and muscle in the industry will position the exchange platform for success.

Nao Kitazwa to Head the Office

One of the personnel who will head the Japan-based Coinbase office is Nao Kitazwa. He will be the chief executive and has vast experience as an investment banker at Morgan Stanley. Nao is also a bone fide member of Fintech Association of Japan and so we believe that he has all the academic qualifications and experience that is required to steer Coinbase in the right direction and ensure that it achieves the expected results. You should also note that Japan is among the few countries that have come up with legislation that recognizes cryptocurrency and has accepted the use of bitcoin to make payments in the country. The holistic policies and good working environment has motivated other large companies such as Monex and Yahoo Japan to invest in cryptos as well as come up with their own exchange platforms in the country.