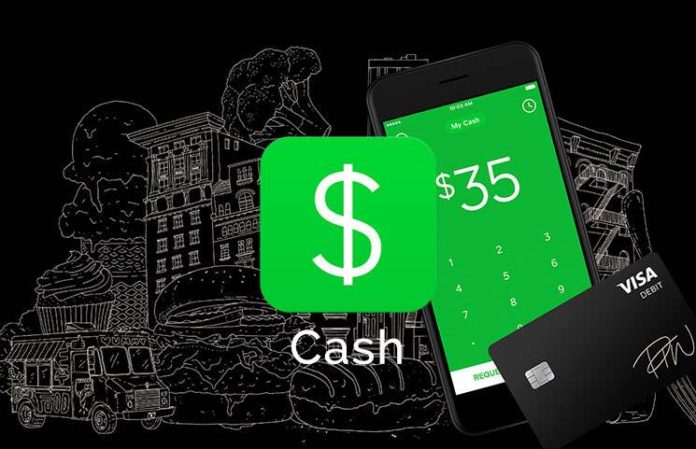 Square, one of the largest cryptocurrency companies in New York has finally been granted a permit that allows its customers to trade the various cryptocurrencies using the popular Cash Application. Notably, the company has previously been allowed to offer the same services in multiple states and cities apart from New York.

Customers Can Now Trade From the App

The company’s application was approved on Monday and this means that all its customers can now enjoy the convenience of exchanging or rather trading using the various cryptocurrencies from their mobile devices. Square launched the crypto or digital currency-trading feature on their intuitive cash mobile application in January this year but the service has not been functional in New York for the last five months due to licensing issues with the financial regulatory body. The New York State Department of Financial Services gave Square the virtual currency license after the company met the required requirements. According to a statement from the regulator, Square has proven that it has the necessary infrastructure to facilitate bitcoin trading. The system was tested to ensure that it is secure and does not pose risks to the users.

The introduction of Square Cash mobile application into the cryptocurrency world will greatly influence the market trends. Customers will be able to trade bitcoin and other popular currencies in New York such as Ethereum freely. The application will also boost efforts to expand the virtual currency market significantly.

It is also important to note that Square which is currently been managed by Jack Dorey Twitter CEO already acquired a money transmitter license from New York State Department of Financial Services. The additional licenses will enhance the company’s service delivery and promote its growth. The application was introduced into the market in 2015 and has been growing a faster rate than most of the similar applications in the market such as PayPal Venmo. As noted in an article posted on CNBC, the number of Cash Application downloads have been increasing at an average rate of 128% every year compared to Venmo 74%. These statistics is clear proof that Cash App is more superior and in tune with the needs and expectations of the customers.

The approval has the potential of further increasing the growth of the company and experts expect to see a sharp increase in downloads over the next couple of months. Based on a report done in December last year, this company had more than 7 million active customers in its network. The fact that the customers can now use the application to trade in bitcoin will definitely influence more people to download and use the application.

The CEO Dorsey has also revealed that getting the approval was not the main goal of the company, but he went ahead to state that they had plans to venture into the banking industry. It is also reported that the company has already applied for a FDIC license to operate as an industrial loan company in Utah.

Other companies that have been approved by the regulator to work as an exchange platform in New York include Circle, Coinbase, Gemini Trust, and Paxos.

EIPLATFORM – The First Global Platform in the World for Esports