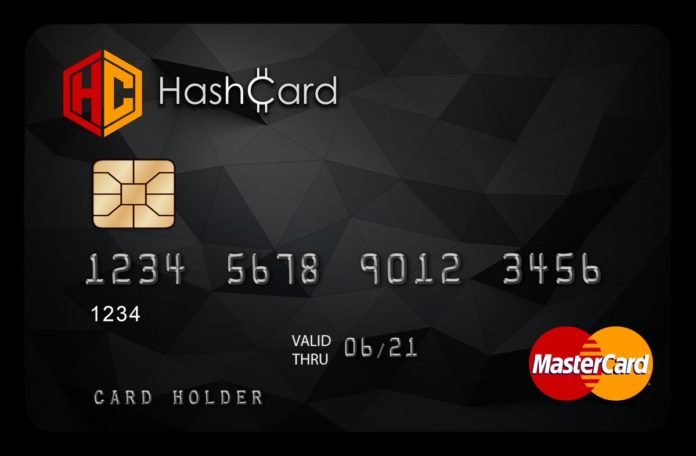 As cryptocurrencies gain in popularity, many more businesses are accepting them as a form of payment. However, there is a disconnect between how to access the crypto coins in your digital wallet and how to transfer them to make a transaction. In the past, it was a tiring task, one, which made cryptocurrencies unfavorable. HashCard offers instant conversions, a decentralized bank, and reliable exchanges. It is not only a card for people using cryptocurrencies, but it is perfect for people who regularly spend money in foreign currencies. The card is available for BTC/ETH cryptocurrency users and other cryptocurrencies that have a daily transac6tion volume of at least $5o million. Since millions of money had gone into the generation of a prototype, the Hash Card is aiming at integrating as many cryptocurrencies as there are in the world. The vision behind the card is to make cryptocurrencies a part of the daily fabric of life via e-wallets friends for Android and iOS users that will also combine with a debit card.
The Hash Standard Card is the initial card to be made available, although it will not be offered to Chinese nationals despite the card being accepted in various outlets in China. By the third quarter in 2018, the team behind the Hash Card is planning to introduce various levels including Black, Platinum, and Gold HashCards. Each of these cards will have lower transaction fees as compared to the standard card. How Does It Work

HashCard holders will have the comfort of using the card in in all outlets where they accept credit or debit cards, whether offline or online. When a user swipes the card, there will be a real time transaction where the system will instantly exchange the specific amount spent from any of the accepted cryptocurrencies, and of course, normal transaction charges will apply.
There is also a Hash Card App where users can install it for free money transfer if the next person has a Hard Cash App. It is available for iOS and Android users and they can exchange money using the accurate interbank exchange rates. The money will refract in the recipient’s account instantly.

However, a look at the OFFICIAL HashCard WEBSITE, they have suspended the ICO blaming it on fudsters and trolls. In that light, the team blocked all cards that had been issued. As they scramble to get their house in order, you can read the WHITEPAPER for more information on the Hash Card. You can also follow the conversation on Telegram and TWITTER for more insight. 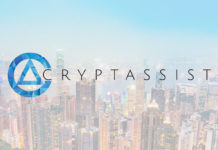 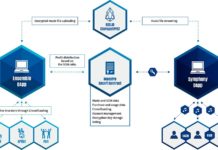 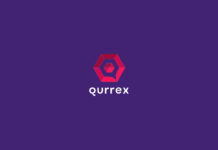