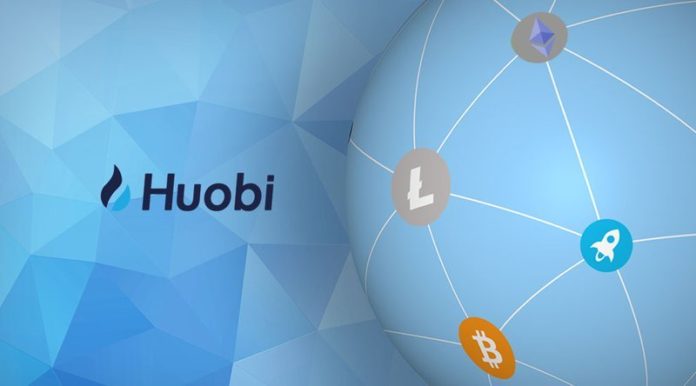 Huobi, a global cryptocurrency exchange, not has majority shareholding in BitTrade, a Japan based trading platform that has gained a massive popularity this year. The move is proof that Huobi is keen on getting the much-needed global recognition as an exchange platform.

As noted by CCN, Huobi is currently based in Singapore but it was originally founded in 2013 in China. Over the years, it has expanded its clientele base to countries that have embraced cryptocurrencies such as United States, Japan, Korea, and Hong Kong.

It is important to appreciate the fact that Huobi is among the top five-cryptocurrency exchange platforms in the world. It is estimated to have facilitated trading of cryptocurrencies worth more than $1 trillion since its inception. Early this year, there were rumors that the company was looking to expand and take full advantage of the emerging European market. It went ahead and established an office in London and the Vice President of the company stated that this was the first step to taking over the European market.

BitTrade also has a huge following in the industry and has since its establishment worked hard to earn its credibility and reputation in the current competitive industry. Notably, it is among the first sixteen exchange platform to be licensed in Japan. The 16 exchange platforms joined hands to form a self-regulatory body after Coincheck was hacked and more than $530 million lost.

Benefits of Expand its Clientele Base

After this acquisition, Chris Lee, the current Board Secretary, and also Chief Financial Officer at Huobi stated that the company is leveraging the many growth opportunities in the world. It also hopes that the international network that BitTrade has established will help it growth and increase its clientele base massively. Chris also went ahead to state that the company believes in the connections that it invests in especially in R&D. It is also keen on setting up security measures that will facilitate its operations across the world. The Chief Financial Officer also stated that this is the first step and we will see more similar moves that will proof Huobi intentions to expand and become a global cryptocurrency exchange platform.

With expansion comes numerous challenges such as security and withstand the influx of new clients. However, Huobi is confident that the current security measures and policies will protect its customers from any risks that may arise in the process of expanding its operations.

Chris Lee has vast hands-on experience in cryptocurrency-based entrepreneurship as well as international investments. His team is globally recognized for their high expertise in sourcing investments and high quality digital assets that later result in massive profits for Huobi. He is also an expert in crypto exchange operations, initial coin offerings, and other ventures related to the blockchain industry. The decision by Huobi to get majority stake in BitTrade will surely help it expand and achieve its goals and objectives.