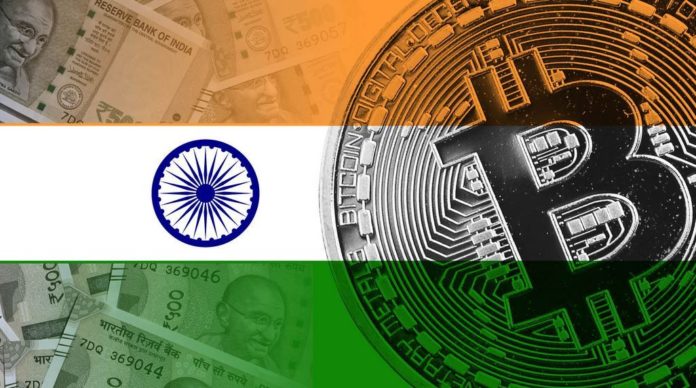 Japan, United States, and Switzerland are the three major countries known to have fully embraced cryptocurrencies. A quick research shows that most of the Initial Coin Offering and cryptocurrency -based projects have their origins in the three countries. The officials will also interact with industry leaders to understand how initial coin offerings are conducted and the regulations put in place to lock of fraudsters from taking advantage of investors. Note that there are some people who have lost millions of dollars in fake ICOs across the globe. The officials will be seeking to understand the various strategies that they can use to minimize or rather prevent such unfortunate occurrences from taking place.

The report by SEBI also indicates that this is not really the first time that the country has shown interest in the cryptocurrency industry. Reserve Bank of India annual report, which was published a few months ago, cited different cryptocurrency regulations and policies implemented in countries such as South Korea and Japan. This news is enough proof that India government is seriously considering embracing cryptocurrencies. In August 30, a report posted on Cointelegraph indicated that RBI officials were considering coming up with a cryptocurrency that would be based on rupee. One of the benefits of tying the digital currency to Rupee is that the price will be protected from the fluctuations that affect other major cryptos such as bitcoin and Ethereum. As a result, the citizens will be able to trade using a local digital currency whose value in the market is stable and accepted in all major exchange platforms such as Coinbase.

The tours will greatly help the country to come up with robust policies that will make it easy and convenient for its citizens to purchase and trade in cryptocurrencies securely. They will come up with policies that will protects the interests of its investors such as rules and regulations that every Initial Coin Offering must meet in order to be allowed to run in the country.

More importantly, India needs to hire professionals from developed countries who have in the recent past steered cryptocurrency-based projects to success. The knowledge and experience of such professionals will come in handy during the policy creation processes as well as implementation of the regulations. Indeed, cryptocurrency industry is set to get bigger and better as more countries adopt the technology and legalize its use.

Upcoming International Cryptocurrency Conference to be Held in North Korea

PeruCoin: The Premier Cryptocurrency in Peru

Ethereum and XRP Creates Ripples in the Cryptocurrency Market