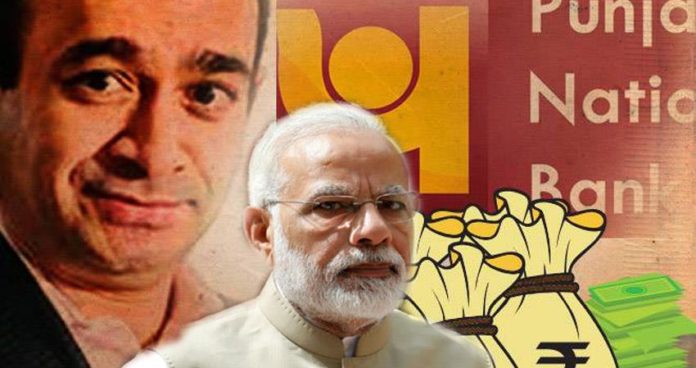 Since Bitcoin success stories gained traction online, the number of scammers perpetuating to be selling this currency has increased tremendously. It is of paramount importance for any new and existing investor to make sure that they carry out background research before purchasing bitcoins from a particular platform. An Indian entrepreneur has fallen prey to the tactics used by these scammers and ended up losing more than $140,000 as noted in an article posted on CCN. The money was paid to a scammer who convinced the entrepreneur that he was a representative of a cryptocurrency exchange platform.

How did it happen?

The news has caught so many by surprises considering the huge amount of money that was lost as a result of this transaction but it is not new in this industry. The scheme to defraud the businessperson started when he visited a bank in 2017 and was approached by the said “cryptocurrency exchange representative”. The idea of making millions of dollars in profit just by purchasing a couple of bitcoins allured the investor who went ahead and purchased the coins.

The scammer provided very attractive exchange rates that motivated the investor to go ahead and wire the money. He first purchased one coin for $8,000 and got a confirmation message on his phone that the transaction was successful and he was now a brand new owner of 1 BTC.

One month after this purchase, the executive decided to sell his coin for $8,894, thereby generating a profit of $894. This profit motivated him to invest more money into the digital currency via the scammer. He went ahead, purchased one BTC FOR $10,000, and later sold it for $14,459 just three months after purchase. The two successful transactions motivate him to invest even more money to the digital assets.

All along, the bitcoins were none existent – the scammer was being given a bunch of cryptographic codes that he thought were to be used to access the coins purchased. In the final push to defraud the executive more money, the fraudster contacted him and ruled him to purchase 10 bitcoins priced at $134, 954. The scammer also went ahead to tell him that he would make a guaranteed huge profit in less than 20 days after purchase. Based on the fact that the previous transactions were successful, the Indian investor went ahead and sourced from money from friends and family members to make the purchase. Upon receiving the money, the fraudster disappeared in thin air never to be heard from again.

Attempts to visit the purported offices of the cryptocurrency exchange representatives in New Delhi proved fruitless as he found the said office empty. The case was reported at New Delhi Vasant Vihar police station but up to date the scammer has not been found.

Moral of the Story

Whenever you are purchasing bitcoin, it is imperative to make sure that you validate the details of the seller or the legitimacy of the exchange platform.