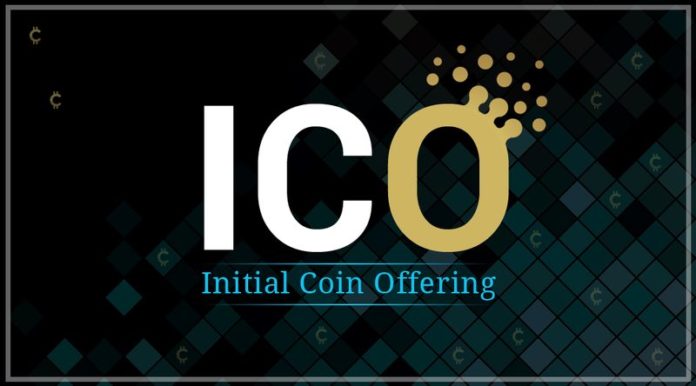 Initial Coin Offerings (ICOs) continue to flood the market as more tech gurus who are conversant with the blockchain technology come up with their own cryptocurrency. There is literally a crypto currency or token in every industry nowadays. The many options available often make it difficult for most investors to select the ideal cryptocurrency to invest in and this often results in some losing thousands of dollars to dubious ICOs. One celebrity in particular is reported to have lost millions of dollars who posed as legit ICO marketers. According to Brian Kelly, a major crypto investor, initial coin offering are usually over hyped or overpriced to lure as many people as possible to invest in the digital assets. Speaking to CNBC, Brian revealed that most investors now know that the figures most ICO companies present on their websites are exaggerated to get their attention. As a result, they are reluctant to invest until they see tangible results to avoid losing money.
He further went ahead to state that most potential investors in ICOS are current in a wait-and-see mode. They are of the idea that ICO are no longer as viable investment opportunities as they used to be when the crypto world took center stage in the financial markets.

Kelly also stated that initial coin offerings are just crowdfunding techniques used to raise enough fund to support upcoming cryptocurrency projects. According to him, the whole process has become frothy due to numerous reports of scammers using the platforms to get money as well as companies failing to deliver on their promises once the ICO period expires.

A recent report has also revealed that in the last six months, more than 300 initial coin offerings have been launched and the money raised surpassed last year’s figures. This is clear proof that more people are becoming interested in joining the cryptocurrency world even though they know the risks and challenges associated with it. A good example of a successful ICO offering is TaTaTu, which managed to raise more than $575 million in a single ICO offering. There is also news that the renowned hip-hop star, Akon, is also planning to launch his own digital currency Akoin. The musician has stated that the currency will be used primary in Akon Crypto City that he intends to establish in his home country, Senegal.

Who is Brian Kelly?

Brian Kelly is the CEO and Founder of BKCM LLC, a leading investment firms that mainly focuses on digital currencies. When asked about popularity of ICO in some parts of the world, he said that the initial coin offerings are more popular in countries and regions where regulations are not stringent and people are just getting to understand blockchain technology.