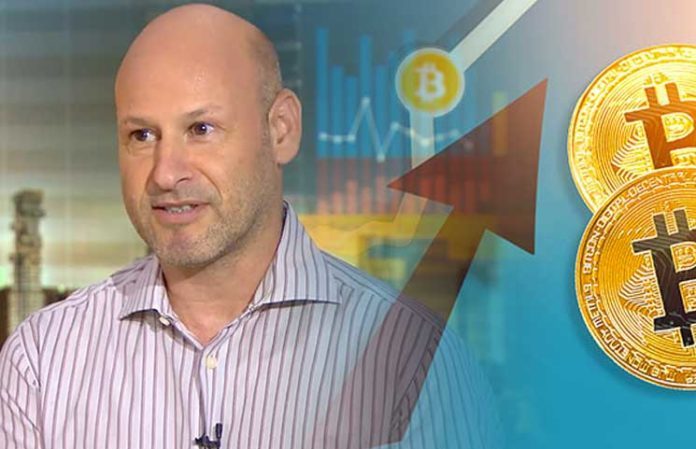 Is the recent dip of cryptocurrency market cause for alarm for investors who are planning to get into the market? According to a recent statement by Joseph Lubin, the co-founder of Ethereum, he is of the idea that the recent slump in the digital currency world should not deter one from making investment decisions into the digital world. As noted on CCN, the collapse in prices is not a new thing as evident from the many times the blockchain technology has dropped. Joseph Lubin also went an extra mile to state that the recent dip in prices will seem like miniature drops because the market prices are largely dependent on scrutiny and speculations. For example, an announcement that favors the digital world often results in a sharp demand of cryptocurrency and this in turn results in increase in prices of most digital assets such bitcoin or Ethereum.

Joseph Lubin also went ahead to state that people are rushing to investing in Ethereum and other currencies because they see the positive impact that the blockchain technology is having on various industries. The technology is also offering more opportunities to not only the developed countries but also developing countries that have struggled with financial crisis.

He also went ahead to point out the need to establish and improve the current infrastructure to seal loopholes that often result in loses. There is a strong connection between the rise in prices of bitcoin and other currencies and the growth of fundamental infrastructure in the blockchain ecosystem. According to Lubin, the price bubbles are part of the industry and they are also common in other industries that are connected to the financial industry. He also went a step further to state that the ecosystem has a number of positive and negatives that keeps it going. Every bubble that the blockchain technology has experienced has helped to clear the air about the technology as well as given entrepreneurs a better understanding of the industry. The loopholes or downsides on the other side helps the blockchain technology experts to come up with better systems to cushion customers from lose.

Traders Have an Impact on Prices

Trader types is one of the factors that contributes to constant volatility of prices that either results in some of the digital currencies being pushed out of the market and other profit from the increase in prices. He also went ahead to insist that the drop in prices will not in any way affect or slow down the development or adoption of new infrastructure in the ecosystem or result in some of the existing investors selling their currencies and investing in other industries that are not related to blockchain.

Last week, Ethereum prices recorded a low price of $300 across most exchange platforms. It is important to note that the last time the prices dropped was in November 2017 but as usual you can expect that the currency will bounce back and maybe clock $500 before the end of this month, August.