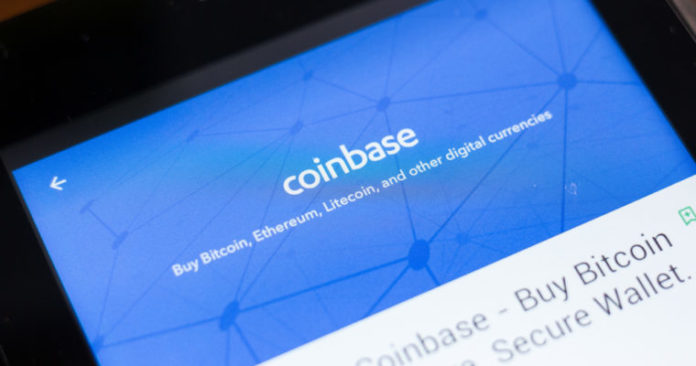 According to a recent report by Recode that was cited by CNBC Coinbase Valued at $8 Billion. Following this new revelation, Michael Novogratz, the former Fortress hedge fund manager, has come to the limelight to state that this is a sign that the cryptocurrency industry is indeed legitimate.

The evaluation was made when Coinbase was negotiating a partnership with one of the major investment firms in the country, Tiger Global. If all goes well, this deal will scale up Coinbase to become the most valued startup in the country. As mentioned earlier, Tiger Global Investment is one of the largest firms in the country and hundreds of startups would wish to be in the shoes of Coinbase. The fact that the firm is seriously considering investing millions of dollars in a cryptocurrency company is enough proof that companies that are more corporate are embracing the technology and becoming aware of the fact, that cryptocurrency is the future money.

According to several verified sources, Coinbase is aiming to get at least $500 million from Tiger Global Investment to support its current and future plans. Notably, the hedge fund manager, Ken Griffin, recently compared bitcoin with the tulip bulb mania experienced over a century ago in Holland. Warrant Buffet recently commented that bitcoin and other cryptocurrencies are equivalent to rat poison and should not be taken seriously.

Coinbase Evaluation Means a Lot to the Industry

The news of Coinbase valued at $8 billion caught most people by surprise especially the critics who considered cryptocurrencies to be hoax. It is also important to note that changes in prices of bitcoin has not discouraged investors to get involved with the accredited cryptocurrency based companies such as Coinbase. Note that the price of bitcoin has dropped by approximately 53% this year. Other digital assets have also experienced the same challenges but as expected, the market is self-regulating and investors are still able to make money from the industry.

Novogratz, who owns Galaxy Digital, a merchant bank that is focused on cryptocurrency and got listed on Canadian stock exchange this year in August predicted that major investment firms and institutions in the financial sector would pump millions of dollars into cryptocurrency based startups. His prediction has come to be and we expect more investors to join and ride the wave across the globe.

Coinbase valued at $8 billion is proof that the cryptocurrency market is going to be more successful in future despite the many challenges such as unexpected price changes. Investors are also aware of the fact that the cryptocurrency market is different from the conventional markets and so some of the changes in value of digital assets do not deter them from investing in startups. If all goes well, Tiger Global investment will help Coinbase expand its clientele base and offer more cryptocurrency services.

Wells Fargo Bans Use of its Credit Card to Purchase Cryptos