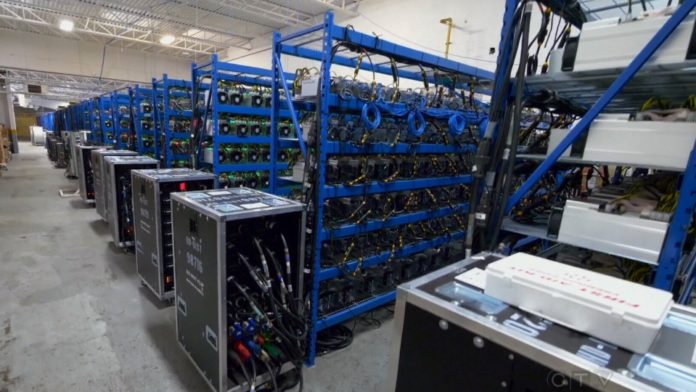 The Iranian government has finalized legalized cryptocurrency mining in the country after months of speculations that the authorities would categorize it as illegal. As expected, the prices of Bitcoin increased rapidly in virtually all exchange platforms in the country after this announcement. This just proofs that positive remarks about the industry has a direct impact on the value of cryptocurrencies in the world.

According to IBENA, local news agency that closely linked to Central Bank of Ira, the Supreme Council of Cyberspace in the country confirmed that cryptocurrency mining does not pose any harm to the economy and that any individual or company that has the ability to get involved in this business can freely do so in the country. The report posted on Coindesk also indicated that the decision to legalize cryptocurrency was arrived at after lengthy discussions with all the government agencies such as the Ministry of Communication and Information Technology among many others. They all agreed that it was important to legalize cryptocurrency mining to ensure that the country also benefits from this new technology.

Notably, Iran has in the recent past shown interest to come up with its own central bank digital currency with the main objective being to bypass the stringent US economic sanctions imposed on the country by President Trump. The Supreme Court council also went ahead to state that cryptocurrency has the potential of changing the financial landscape in the country by helping citizens and business to jump the hurdles that have previously hindered them from realizing their full potential.

Trading And Regulation Policies to be Made Public

When asked about the steps the government would take to regulate the industry, the Supreme Court official stated that the framework and final policies that would govern trading of cryptocurrencies would be made public before the end of the year. This is good news to not only Iranian based crypto investors but also the industry at large because it shows that most countries are not supportive of this technology. In the past, some investors in the country were barred from accessing their accounts on some exchange platforms such as Binance even using Virtual Private Networks also referred to as VPNs.