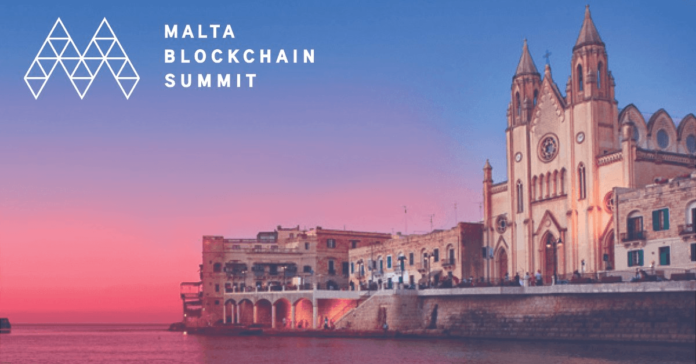 A few months ago, Malta was nicknamed The Blockchain Island due to many robust regulations and policies put in place to promote adoption and growth of cryptocurrency and blockchain technology. A number of cryptocurrency exchanges have also relocated to the island due to the favorable working conditions that it offers. The ongoing Malta Blockchain Summit will further boost the reputation of the island.

The ongoing Malta Blockchain Summit has attracted thousands of crypto enthusiasts from all across the globe. The event is being held from 1st November 2018 to November 2rd 2018. This Mediterranean island is considered one of the rising and most promising cryptocurrency hubs in the region. Four months ago, the Maltese government passed a standard framework that would be used to regulate blockchain technology, cryptocurrencies such as Bitcoin, and all other digital assets. The Minister of Innovation, Financial Services, and Digital Economy also recently told the press that the island is now the largest blockchain island in the world.

Silvio Schembri is optimistic that the latest move by the government to promote the cryptocurrency industry will help boost the economy of the country. The Malta Blockchain Summit is considered one of the major blockchain events to be ever held in the country. Global venture capital firms as well as blockchain technology giants have been planning for this even since December 2017.

The Malta Blockchain Summit is going to be held at St Julian InterContinental Hotel on the said dates (1st November 2018 and 2st November 2018). The organizers have scheduled four conferences; the first one will be a general regulatory conference that will discuss the various blockchain and cryptocurrency regulatory frameworks. The second one will cover investment and marketing conference, the third one will discuss development and technology and the fourth one will focus on tokenomics and cryptocurrencies.

Based on the plans put in place by the organizers, this is definitely going to be a very successful two-day event where participants will learn virtually everything about cryptocurrency and blockchain technology. The organizers have also slotted in a two-day long hackathon and it is estimated that more than 300 blockchain developers will take part in it. The grand price for this competition is set at $57,000. There will also be an ICO (Initial Coin Offering) competition between 30 of the best cryptocurrency startups in the world. Each of the startup companies will compete to win the $100,000 grand prize. The lucky winners will greatly benefit from this investment but they have to take full advantage of the 10-minute pitch opportunity. 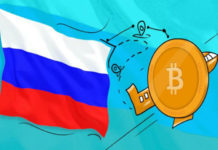