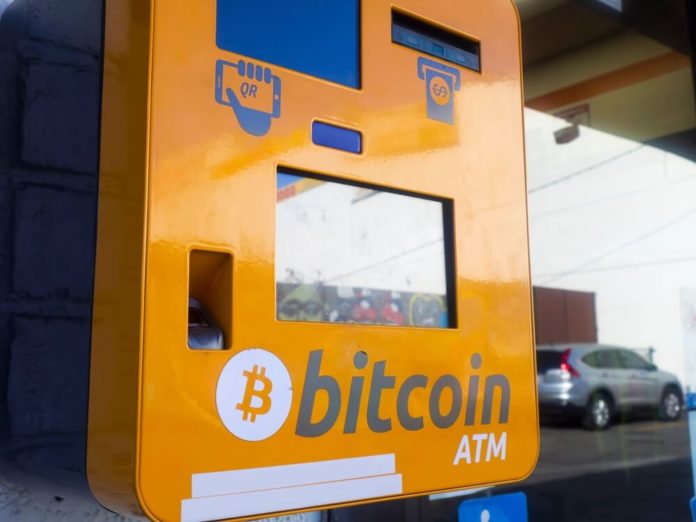 Cryptocurrency wave continues to take over the financial industry in countries across the globe. Greece is one such country that has positioned itself to profit from this new technology by creating policies that regulate and at the same time promote the adoption of cryptocurrencies across the country.

As noted by Bitcoinist, one of the local companies in Greece has put in places that will enable it set up more cryptocurrency ATMs across the country. The new installation will greatly help to boost the spread of the industry by making it possible for traders in the country to access their funds easily and at any time of the day. When completed, the total number of ATMs in the country will be five and four of them will be located in Athens, one of the largest cities in the country. Just like Venezuela, the Greece government and people hope that cryptocurrency will help resolve the skyrocketing inflation and other financial challenges that they face. Notably, a majority of Greek people whom we interviewed showed little or no confidence in the government’s ability to revive the economy. As a result, they are opting to use cryptocurrency to not only trade online but to also purchase goods and seek services locally.

Notably, Greece stands out from other countries in Europe due to the economic distress in the country. Thousands of people have already left the country in search of greener pastures in the neighboring countries. The government is also working hard to come up with robust policies that will help revive the industry. Based on the current situation in the country, it is not difficult to see why the government is so keen on embracing blockchain technology and any other project that is in one way or another related to cryptocurrencies.

Increase in Cryptocurrency ATMS across the Globe

Cryptocurrency ATMs are on the rise not only in Greece but also in other parts of the world. The decline in value of some of the digital currencies has not dumped the spirit and motivation of investors to continue purchase new and existing digital coins. According to information posted on Coin ATM Radar, there are approximately 3,687 ATMs spread out in more than seventy countries across the globe. South America has the largest number of ATMs followed closely by Europe and Asia.

Even though Russia authorities are reported to be cracking down on cryptocurrency ATMs, there is hope that the country will soon join the masses and come up with regulation to support this new and borderless technology. State officials and renowned business executives are of the idea that installation of more ATMs will help boost conversion of Bitcoin and other digital currencies into fiat currency more conveniently.