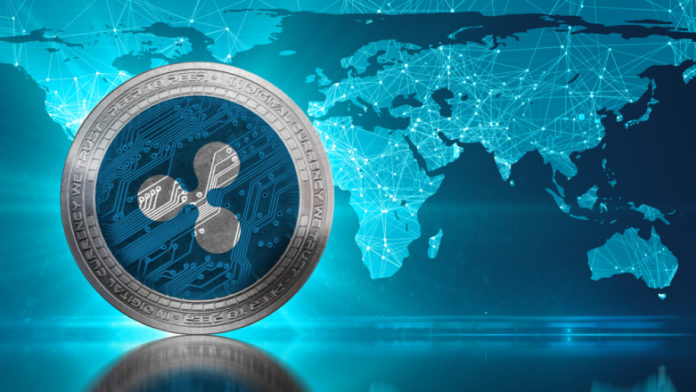 In the last couple of months, Ripple Labs Inc has been working on decentralizing its cryptocurrency in a bid to enhance its competitiveness. The move to decentralize was stung by suggestions that XRP was actually a centralized currency and the ongoing lawsuit could result in it being categorized as a security, says Bitcoin.com.

Ripple is More Decentralized than Both Ethereum and Bitcoin

Since the announced by SEC that Ethereum does not qualify to be categorized alongside other assets that are considered securities, other altcoin companies have being working hard to have their currencies listed or categorized the same way. One of the benefits of decentralization is that it will help the altcoins or virtual currencies to evade the censure from financial regulators. Ripple attracted attention after the revelation that a majority of the ripple coins in the market are actually held by the company. Even though the company is working hard to distribute the coins to other businesses and charitable organizations, it will take years for the entity to own have a minority stake in its own digital coins.

According to recent reports, billions of XRP coins are locked in Ripple vaults and there is a possibility that the court will use this to justify their decision to categorize Ripple as a security.

There is a lot of arguments and counter arguments about decentralization of ripple and the impact that the action will have on the value of this coin and the industry at large. Jackson Palmer has developed a website that is designed to act a tool of showing how power is distributed in any cryptocurrency project. According to Jackson, XRP Ledger is inherently decentralized based on the fact that most of the users or investors have the freedom to change their UNLs and validators at will. The expert goes on to state that Ripple validators don’t have significant power over the XRP ledger.

Despite the fact that the company holds a significant amount of XRP coins in its vault, the positives of doing so exceeds the negatives. One of the main benefits of Ripple is that transactions are completed at a rocket-speed. The transaction fees are also low compared to other digital currencies. Another factor has contributes to increase in value of Ripple is the transparent reporting financials. Investors are always on the known about the performance of the altcoin and company in general every 4 months. Using this information, they are able to make informed decisions. Finally, Ripple Xrapid settlement function will also be instrumental especially when making international money transfers that involve multiple foreign currencies.