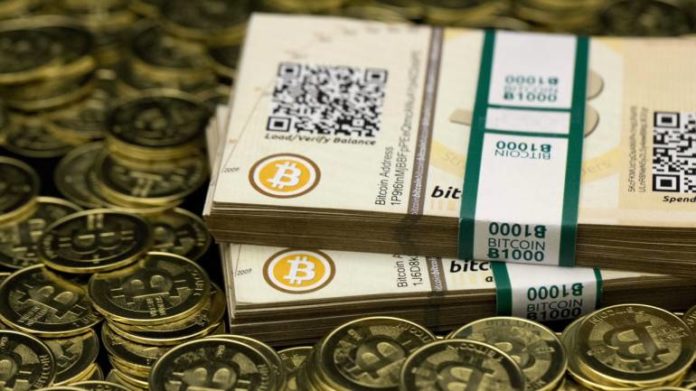 Very few countries can match the level of inflation in Venezuela. Luckily, the introduction of Petro, a cryptocurrency that is fully supported by Venezuela government and the industry at large has helped change the tide as evident from the current market trends. As noted by CCN, a number of investors were motivated to join the cryptocurrency wave after hearing about the success stories of Petro. Who would have thought that a country that is run through dictatorship would try to use blockchain technology to centralize its power and stabilize the economy?

Other countries that were hesitant to try out cryptocurrencies have also joined in and come up with regulations that are tailored to protect its citizens from risks and ensure that they profit fully from the technology.

Petro was introduced into the market in March thanks to a national fund raising project that resulted in more than $5 billion being collected from investors. Just last month, President Nicolas Maduro of Venezuela announced to the public that his government would slash off the five zeros from its currency. The main objective of doing this is to boost adoption as well as value of petro in the country. The country is also trying to tie the value of petro to the bolivar value in a bid to make it more convenient for banks and businesses in the country as well as abroad.

As mentioned earlier, dictatorship is one of the root causes of the financial problems facing Venezuela. However, the fact that the same central authority is showing full support of this technology and devaluing the fiat currency issues by the central government of Venezuela is a major plus for future generations.

More importantly, campaigns held throughout the country to sensitive people about cryptocurrency seem to be further fueling adoption of not only Petro but also other cryptocurrencies such as Bitcoin. Needless to say, the revolution in Venezuela is greatly going to boost the country’s economy and help the citizens wrestle themselves from dictatorial practices.

What Can Venezuela Government Do to Benefit Fully from Cryptocurrency?

This is the million-dollar question that proponents of cryptocurrency are asking themselves. Conferences held across the globe have also discussed the future of Petro in Venezuela. This is a clear indication that the entire world is behind the adoption of Petro as the main form of currency in Venezuela in the coming years. The government needs to put in place robust measures to not only boost adoption of the currency but also protects its value from dipping due to various market forces. It also needs to form a join regulatory body to come up with plans that will fasten the adoption process as well as make sure that the goals and objectives of the developers of Petro are realized.

Indeed, cryptocurrency has immense potential to change the lives of millions of people living not only in the developed countries but also in the developing countries. Proper regulation and governance will undoubtedly help to foster the adoption process and growth of the industry.

EIPLATFORM – The First Global Platform in the World for Esports