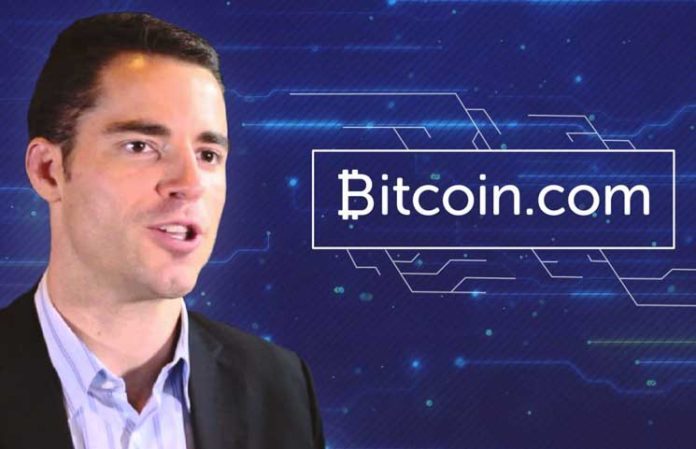 Roger Ver, the owner of the renowned Bitcoin.com is considering launching his own cryptocurrency exchange platform as reported by CCN. Roger is best known for his controversial bitcoin promotion tactics and some people refer to him as “Bitcoin Jesus”. Notably, he has been supporting and advocating for adoption of cryptocurrency way before the BTC and BCH decided to end their partnership.

During a recent interview with Bloomberg, Roger hinted that if his company wanted to, it could develop a cryptocurrency exchange platform. He also went ahead to state that the company could save thousands of dollars if his team developed it from scratch instead of outsourcing the work to a third party. He however noted that Bitcoin.com does not currently have the security of a battle-tested exchange.

Setting Up a Cryptocurrency Exchange Platform

Even though Roger hinted that Bitcoin.com could develop a cryptocurrency exchange platform if they wanted to, he was keen to mention that the plans to do that are still in the early stages. He also mentioned that he is yet to make a conclusive decision on whether to build the platform internally or acquire an already existent platform. Either way, Roger said that the cryptocurrency exchange would be hosted at Bitcoin.com. It is important to note that Bitcoin.com already has a fully functional cryptocurrency wallet that is tailored to support BCH and BTC as well as a mining pool. Last year, the firm was widely criticized for secretly updating the wallet to default bitcoin cash instead of bitcoin.

Most of the people who criticized the decision by the firm’s management team to update the wallet were of the idea that the move was meant to confuse new users who landed on the website from search engines.

Benefits of Hosting the Exchange Platform at Bitcoin.com

At the moment, it is not clear what extent users desire to use BCH as the primary currency given how rare that is among other renowned cryptocurrency exchanges. According to a recent article by CoinMarketCap, CoinEx is the only major cryptocurrency exchange platform that offers liquid markets that are denominated in BCH to cryptocurrency traders. However, its trade volumes are not considered as reliable signs of trader interest in particular trading pairs and markets since it operates on a unique transaction fee mining model.

Last week on Friday, the value of bitcoin cash was $515. This translates into $9 billion market cap and this makes it the 4th largest cryptocurrency in the world. You should also note that BCH records a daily-adjusted trading volume of approximately $382 million and is ranked 6th among tokens and coins. On the other hand, Bitcoin is the most liquid cryptocurrency with an adjusted daily volume of approximately $3.5 million.

Cryptocurrency Activities Ramping Up in Australia