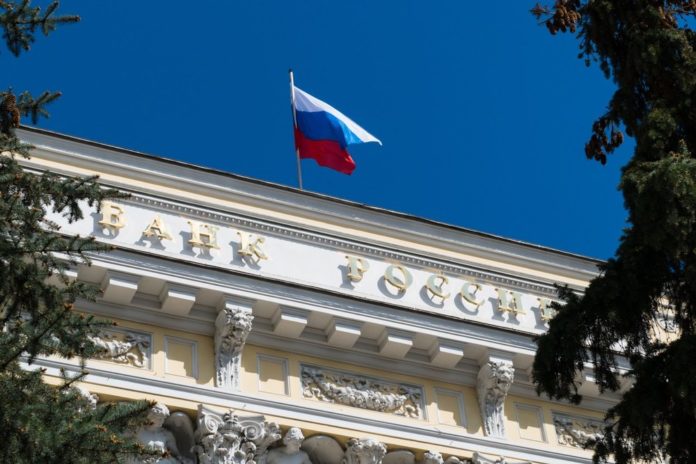 Russia is one of the countries that have been adamant to approve the use of cryptocurrencies in the country. In a recent article posted on CCN, a senior official working at Russia’s central bank is on recorded stating that the blockchain technology is still not mature enough to be used in the banking industry in the country.

Olga Skorobogatova, who is the current Deputy Governor made these remarks when addressing St. Petersburg International Economic Forum last weekend. She further went ahead to state that the current blockchain technology needs to be scaled up to enhance its security and reliability. The Deputy also went ahead to say that decentralized technology that is relied heavily on by virtually all the cryptocurrencies has a few discrepancies that need to be resolved before the technology can be approved for use on an industrial scale.

In his statement, he lamented that there is no robust industrial solution in the world that is run on distributed transaction ledgers expect for bitcoin. According to her, this is proof that the technology is not yet ready for global use and still needs major improvements to ensure its sustainability and security of the people and institutions that will be using it.

Olga also divided blockchain application into two distinct categories. One blockchain platform is wired to provide online functionality features just like the conventional electronic letters for credit. The second category is offline platforms that give users the ability to do business using smart contracts. She cited Ethereum as one of the open source ledger software in the market.

Reasons for Slow Implementation of the Technology

According to the deputy and the research she has conducted, the slow implementation of this technology at a global scale is because most businesses and executives do not have a clear understanding of how it works. They are afraid of transition into this new way of doing business only to end up losing thousands of dollars to scammers.

One of the comments that will remain in the memories of the people who attended the event is that coming up with technology for the sake of technology does not make sense. She made this remark before stating that the world might get a practical understanding of how the blockchain technology can be used in various industries by 2018. By then, she hoped that the proposed improvements and changes in the technology will have been implemented and business executives will have all the information required to determine if the blockchain technology is compatible with their operations.

Despite the impactful remarks made by the Deputy Governor, it is important to note that Bank of Russia is the first financial institution in the world to create and launch a regulatory platform that is designed to promote development of new generation financial technologies such as the blockchain tech. Just last week, the bank announced that their platform would be tested by carrying out an ICO trial to determine its feasibility.