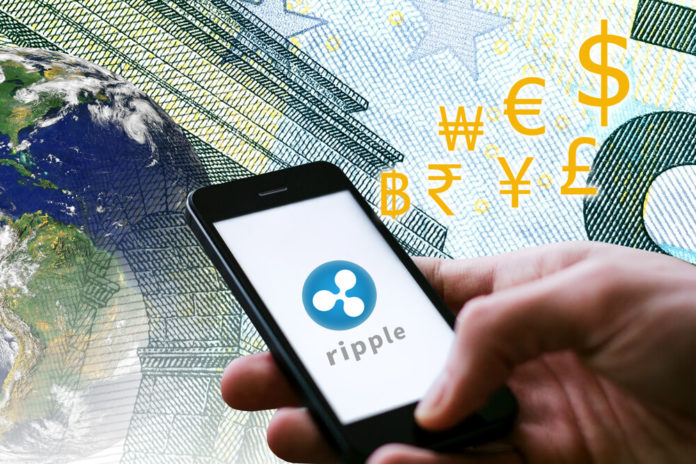 Cryptocurrency price is one of the primary factors that make or break any digital currency that is introduced in the market today. Investors are lured by the possibility of making huge profits if they purchase a certain crypto when it’s priced lowly then trading it when its value increases. As a result, the market experiences regular gold rush fever with billions of dollars traded on various accredited exchange platforms on a daily basis.

But, can we finally have a stable digital currency that will serve all investors? According to BBC, it is possible to achieve this goal by carefully evaluating the market and coming up with strategies that will ensure that the price of that particular digital currency remains stable.

Prices of Cryptocurrency Continue to Soar

The first thing that we need to note is that there are more than 1,500 cryptocurrencies in the world today. as expected, there are some that enjoy a huge following and this in turn results in more people purchasing and trading them. Secondly, it is estimated that there are 190 exchange platforms and this number is expected to increase in the coming years. A quick look at the market over the last three months, the prices of most currencies such as Bitcoin, Bitcoin Cash, Litecoin, and Ethereum have soared thanks to the favorable business environment. Volatility is one of the primary factors that controls the market and is considered a friend to speculative traders who are in the game to make short-term returns. Even though price volatility often paints a negative picture of the currencies, it is no secret that this is one of the driving forces that makes this niche successful.

As the name suggests, Stablecoins are digital tokens or cryptos that are less prone to price fluctuations. To remain stable, the tokens are connected to the fiat currencies such as the Japanese yen, British Pound, and the US dollar. One of the benefits of connecting it to these currencies is that it creates confidence and trust. Tether, a Hong Kong based company is one of the new entries in the market that has introduced Stablecoins. According to a recent statement from the company officials, it has pumped in $2.7 billion into its gigantic digital token ecosystem.

Circle, is another tech company that is planning to launch a stable coin that will be powered by the powerful Ethereum blockchain technology. The digital token will be referred to as USD coin and the company, Circle, hopes that its system rise to become the main platform used by other stablecoin operators.

Cryptocurrency is indeed the next generation form of currency that will facilitate movement of money from one continent to another at the light of speed. The security systems that will be put in place will eventually make the fiat currencies irrelevant, as most companies including banking institutions will prefer digital tokens. The blockchain technology will continue to promote the use of verifiable contracts that will give millions of people an opportunity to do business with each other in a straightforward manner.

For millions of people and companies across the globe, cryptocurrency holds the key to financial prosperity.