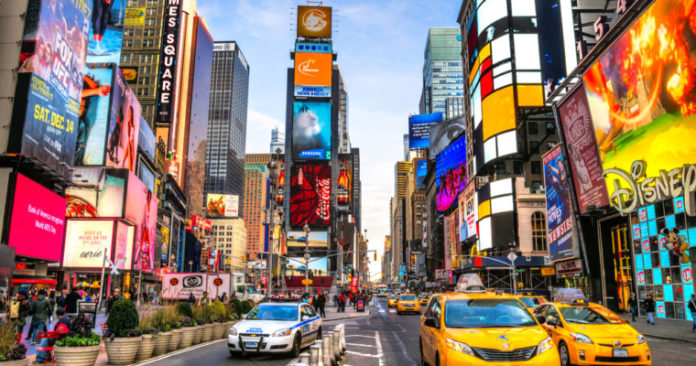 Price fluctuation is one of the primary concerns that any cryptocurrency investor worries about on a daily basis. In a bid to control the prices, a number of cryptocurrencies are been pegged to stable fiat currencies especially the US dollar. BitLicense, which is considered one of the most strict and stringent cryptocurrency regulatory bodies in the United States, has approved two proposals presented by two companies who want their token values to be connected or rather tied to the U.S dollar.

Over the last four months, stablecoins have gained massive popularity mainly due to the fact that their prices are a bit stable compared to other cryptocurrencies. Yesterday, New York Department of Financial Services that created BitLicense framework to monitor the operations of cryptocurrency companies confirmed that it had approved proposals and issues licenses to two companies that wish to develop cryptocurrencies.

One important fact to note about stablecoins is that even though they are pegged to fiat USD currency, they are not allowed to hold fiat currency on behalf of their investors or clients. However, a group of experts is of the idea that these coins are best suited for international commerce because USD denominated transactions that involves cryptocurrency tokens can be completed in seconds versus the fiat-based transactions that can take up to three days to be completed.

On the other hand, critics who don’t support the creation of stablecoins argue that these tokens can be used to unfairly manipulate prices of bitcoin as well as facilitate financial crimes such as corruption and money laundering. NYDFS are aware of this possibility and stated that the main reason they approved the applications is because they got assurance from the two companies, Paxos and Gemini, that their tokens will be subject to OFAC controls and other risk-based controls to curtail such risks. One of the officials of NYDFS Maria T. Vullo commended the robust regulatory framework by stating that as the financial technology continues to evolve, New York will continue to promote innovations while ensuring legal and responsible growth.

We recently revealed that NYDFS has approved application by Gemini to introduce a stable coin into the market. The news that Paxos had also being approved took many by surprise. Just like Gemini coin (GUSD), PAX is an ERC-20 token that will rely on existing Ethereum blockchain technology. It will be backed by fiat USD dollars that will be stored in FDIC insured bank accounts here in the United States. The reserves will make it possible for PAX to maintain a $1.00 peg irrespective of the trends in the wider cryptocurrency market.