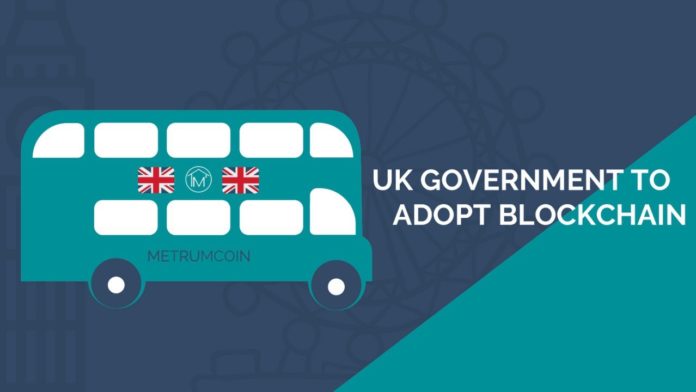 Blockchain technology is clearly here to stay. There are so many different applications for it in a wide number of different industries that it is set to rock the world.

While a lot of blockchain-based projects are still in their infancy, companies and governments are finally sitting up and taking notice of the many benefits they can garner by associating with this developing technology. Smart contracts are one of the best things to have come for blockchain technology to date. This is why the UK Law Commission is looking to implement smart contract use into law in Britain. This will be alongside their strategy to try and get British laws as up to date as possible and have them applicable to the challenges associated with emerging technology.

The Law Commission discussed this matter in their recent annual report. They have proposed the creation of a legal framework that would cater for smart contracts as part of UK laws. This was included in their 13th Programme of Law Reform.

Will this be seen in the near future?

This latest paper looked at 14 different components for legal research that has already been approved for changes, which includes the likes of automated vehicles and of course smart contracts. With the government looking to have Britain become a leading global light in the legal sector, smart contract regulation and recognition goes a long way to achieving this goal. The initial stages of the research into smart contracts began this past spring and are set to officially begin the main research phase this summer.

The given definition for what a smart contract actually refers in basic terms to a legal contract that can be executed in an automatic fashion. This would lead to all sorts of transactions becoming more efficient and this blockchain technology will help with increasing the level of certainty and trust between the respective parties.

As Britain wants to be competitive globally in the legal world, it is vital that they review the current legal framework regarding smart contracts and make alterations as required. This is why the research team is working to make sure the respective laws are flexible and clear enough that they can be applied worldwide in a clear manner without causing any confusion.

It is clear that this is a serious issue and that it is being pushed hard. Bringing smart contracts into this more formal setting, it clearly shows that they have bright plans for the future.

If this successfully goes ahead, the United Kingdom would be just one if a small number of countries which have recognised smart contracts in a legal sense. This is certainly a big deal and could set up the region well going forward in this sector.