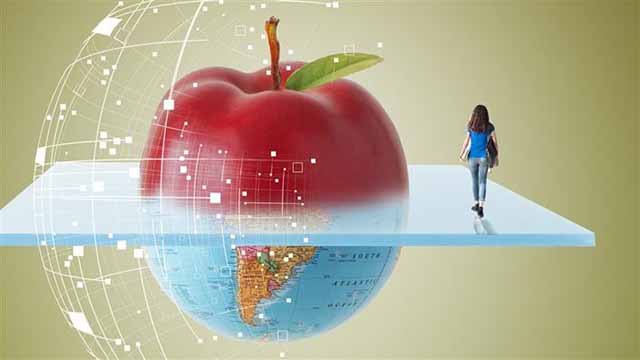 Formal education in blockchain and cryptocurrency is increasing rapidly as more people seek to understand it, but the UK Department of Education is not in a hurry to include it as a topic in the school curriculum. In spite of this, UK school going children will see more rigorous mathematics curriculum and financial literacy in an updated curriculum. The department’s spokesperson, in a recent interview did not denounce cryptocurrency but also did not give plans of including it as a topic in the financial literacy curriculum for schools in the UK. However, the department did indeed reveal coming improvements to the curriculum that will provide important basic skills to the children interested in cryptocurrencies. The new mathematics curriculum will be rolled out to children between the ages of 11 and 16, who must also undertake the compulsory financial literacy curriculum.
In addition, a new computer curriculum will provide the set age bracket with a more knowledge to improve their skills needed to specialize in innovative technologies. By the time they are going out into the world, the department hopes that the will become actively involved in using the current technologies as well as creating their own digital technologies.

Technology as we know it is dependent on coding and Mandala Exchange CEO, stresses on the importance of including coding in the school curriculum. The CEO adds that blockchain ought to be a complementary area of study with students having the option of taking it up as a major or going on to specialize in it.

Despite the hesitance of the UK in including cryptocurrency in the curriculum, other countries and regions across the world have included it. Union Catholic Regional High School in New Jersey, one of its history and financial literacy teachers, Timothy Breza confirmed that he has added cryptocurrency to his Personal and Business Finance Course directed at students aged between 16 and 18 years old. Despite the Department of Education refusal to add blockchain to the curriculum, a team of professors from the prestigious Oxford University is looking for means to establish the first blockchain-based university and they are waiting on the EU to issue authorization in order to start granting degrees. The university will use blockchain technology as well as SMART contracts to provide and administer courses and certificates.

Other universities exploring the possibilities of blockchain technology in education include the MIT Media Lab, the University of Nicosia, and the Open University. Application of the decentralized ledger is seen to be in administrative and certification systems.

Blockchain is the present technology of the future, and UK’s Department of Education refusal to include it in the curriculum is stalling its progress. Decentralized ledgers have been seen to work in virtually all sectors, and children ought to master it at a young age in order to take it to the next level.

Cryptocurrency Activities Ramping Up in Australia