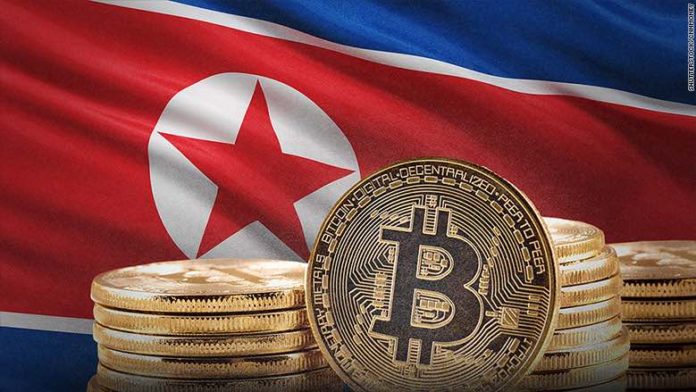 Adoption of blockchain technology continues to spread from one continent to another thanks to the successful launch of digital currencies. Even the most isolated countries that in the past shown no interest in this technology are joining the movement. One such country is North Korea; reports indicate that the country is preparing to hold the first international blockchain and cryptocurrency conference in October 1st 2018.

This international conference will bring together industry leaders as well as financial experts from all parts of the world to North Korea. One of the objectives of this conference is to discuss the impact that the industry could have on economies as well as its future applications. The conference dubbed, The Korean International Blockchain Conference, will definitely have a great impact on North Korea. By holding this event, the government of North Korea hopes to get an opportunity to show the world the various advancements and strides that it has made in the blockchain technology. It also hopes to get more funding for new projects related to this new technology during the event.

As noted on Crypto Slate, the people who will attend the conference will also get an opportunity to meet and interact with some of the renowned business officials in North Korea first hand. Given the recent rumors that the country has been involved in a number of large scale hacking of cryptocurrencies, it is not difficult to see why the country would opt to hold this conference in a bid to clear the air about its involvement.

It is reported that North Korea recently tried to create a bitcoin mining facility last year in May but sources close to Korea Development Bank indicate that the project was not successful. The reasons why the government decided to terminate the project are yet to be made public and this has raised eyebrows with some people claiming that the facility is still running. There are also some unconfirmed reports that Chosun Expo, one of the main technology firms in North Korea is at an advanced stage of developing a cryptocurrency exchange platform that will allow citizens to trade using Bitcoin. It is expected that the conference will help clear the air about these rumors and cement the country’s willingness to be actively involved in cryptocurrency and blockchain technology.

North Korea is considered one of the most secretive countries in the world. Due to its stringent stands on various issues such as health and business, it has had some difficult relations with countries such as the United States. However, all this will soon change as it opens up and embraces technological innovations. Businesses in the country will thrive in the blockchain technology and investors will be more willing to invest their money in various projects in the country.

AIRP2P – The Future of Computing