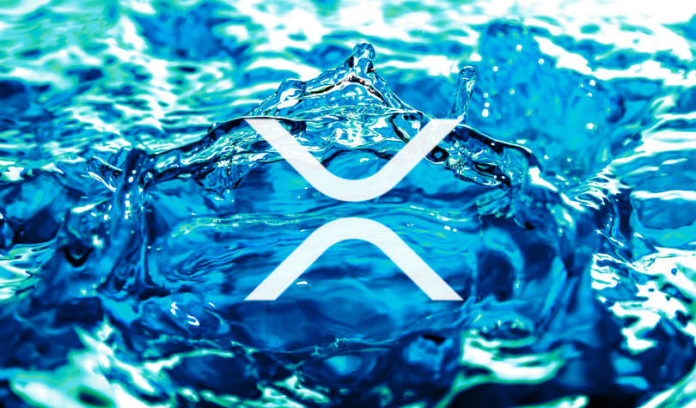 Two weeks ago, we reported that Ripple XRP was in the process of developing a new product xRapid that would revamp the manner in which financial institutions operate. Most experts thought that this product would be launched towards the end of the year but it seems the company had other plans as reported by CNBC.

Following the announcement that Ripple is now the second largest cryptocurrency in the world, the company has decided to launch xRapid in a bid to ride the success wave and reap maximum returns from the current positive reputation in the industry. The product is now available for commercial use and so banks can use it to process international transactions faster and more securely.

The San-Francisco based company has announced that xRapid which is engineered to use XRP as the primary cryptocurrency will be used for international transactions by three financial institutions. The product will later on be rolled out to other financial institutions that have shown interest in the product. One of the highlights of this product is that is capable of processing transactions that used to take up to three days in less than 5 minutes and without compromising the security of the funds. Brad Garlinghouse, who is the current Chief Executive officer, has indicated that the three companies that have being selected to use the product first include:

In an another interview, Ripple Senior Vice President, Asheesh Birla, said that he is excited to introduce the new product into the market at a time when there is a lot of speculation about the future of digital assets and blockchain technology. The Vice President also went ahead to state that xRapid will bring a lot of value to the table and help consumers enjoy the benefit of sending and receiving money faster and efficiently.

The tech world is very competitive and most of the companies that win the battle for dominancy have mastered the art of introducing new products that are relevant to the market more frequently. Ripple’s new product will definitely help the company to stand tall in the cryptocurrency world and take its position as the second largest and most valuable cryptocurrency in the world. It is also a critical milestone for Ripple since it is the first time that XRP will be used to offer financial services in the world. Hopefully, the use of cryptocurrency in the financial industry will prove the potent capability of blockchain technology to enhance provision of financial services.

According to several verified sources, weeks before this launch, xRapid has being tested by several digital payment companies including Mercury FX, MoneyGram, Western Union, and Caullix. The decision to launch the product means that the tests were successful and we can expect the product to deliver the expected results to millions of users from all across the globe.